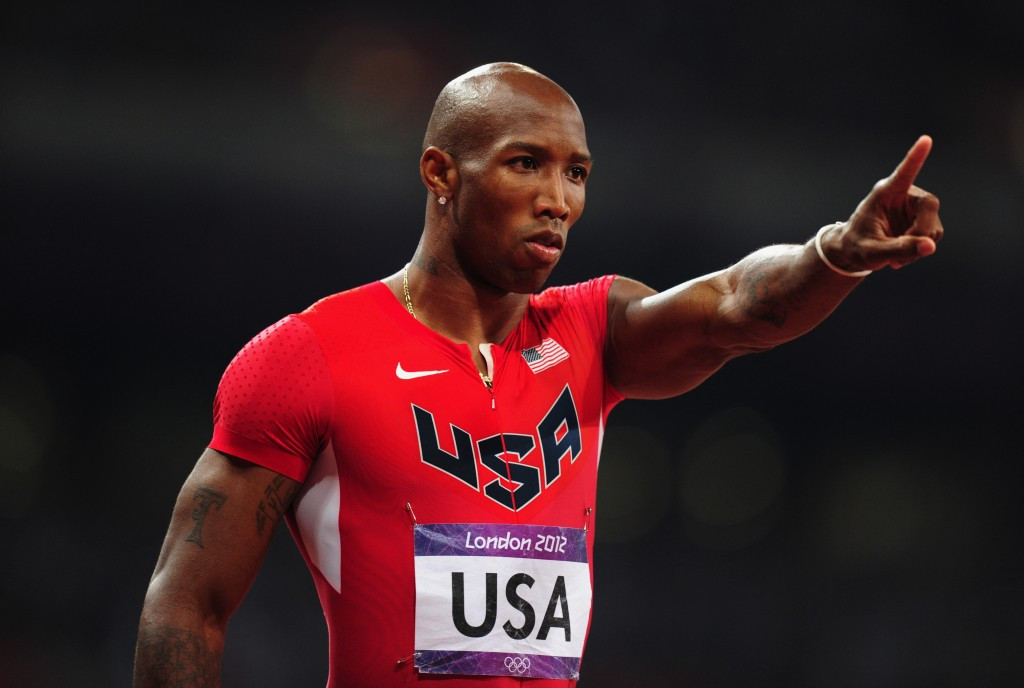 United States sprinter Trell Kimmons has been handed a two-year suspension after testing positive for a banned stimulant, it has been confirmed today.

Kimmons, a member of the US 4x100 metres relay team already been stripped of its Olympic silver medal from London 2012, will serve a backdated ban due to expire on April 14 in 2018.

He failed for dimethylbutylamine during an in-competition urine sample provided at the USA Track & Field Indoor Championships in Portland in March.

"During its investigation of the case, USADA determined that the athlete ingested the prohibited substance through a supplement," the national anti-doping body said in a statement.

"In addition, Kimmons has been disqualified from all competitive results obtained on and subsequent to March 12, 2016, the date his positive sample was collected, including forfeiture of any medals, points and prizes."

The 31-year-old rose to prominence at the 2004 World Junior Championships in Grosseto, where he formed part of a 4x100m relay team which broke the world record as they won the gold medal.

A three-time national champion, Kimmons also finished fourth in the 60m at the 2010 World Indoor Championships in Doha with a time of 6.59sec.

Kimmons is the third member of the US relay team in London to be implicated in a doping scandal after Tyson Gay, whose failure in 2013 resulted in the entire team's disqualification, and Justin Gatlin, who had already returned from a suspension.

Ryan Bailey, currently attempting to switch sports to bobsleigh, is now the only member of the final team not to have failed a test.

Dimethylbutylamine is listed as a specified stimulant on the WADA Prohibited List and has been the subject of warnings by anti-doping bodies over its presence in supplements.