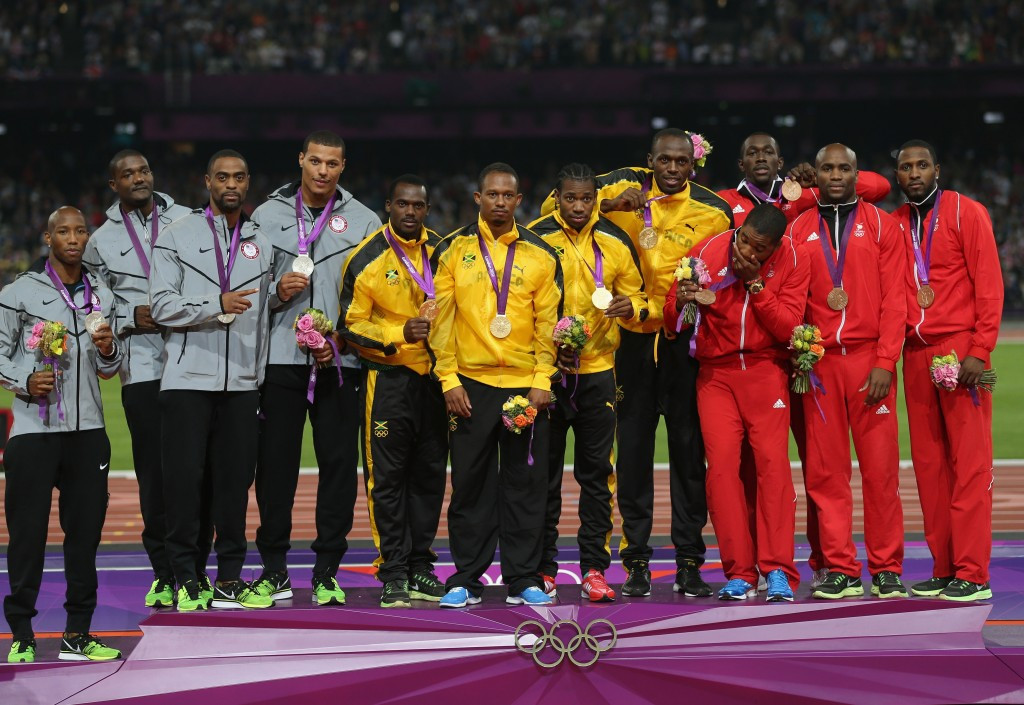 The International Olympic Committee (IOC) have confirmed the United States men’s 4x100 metres relay team have been stripped of the silver medal won at London 2012, as a result of Tyson Gay’s doping conviction.

Gay was given a one-year suspension by the United States Anti-Doping Agency (USADA) following a positive test for a banned anabolic steroid in 2013, while his results from July 2012 onwards were annulled in accordance with rules of the International Association of Athletics Federation (IAAF).

The IOC have now requested that the silver medals and diplomas received by the US 4x100m team at London 2012 be returned after being informed by the IAAF, that in accordance with their rules, they must automatically be disqualified, with Gay’s period of disqualification including the Games.

In a statement the IOC cite IAAF Rule 41.3 (a), which outlines that “the results of any relay team in which the Athlete competed from the date the positive Sample was collected or other violation occurred through to the commencement of any Provisional Suspension or Ineligibility period shall be disqualified, with all resulting consequences for the relay team, including the forfeiture of all titles, awards, medals, points and prize money”.

The move means the team comprised of Kennith Ryan Bailey, Jeffery Demps, David Petrell Kimmons and Darvis Patton will be stripped of the silver medals won in the event.

The US team also included Justin Gatlin, who completed a four-year doping ban in 2010, following a two-year suspensionimposed in 2001 but reduced on appea.

The 33-year-old will also will be forced to give back his medal.

Gay returned his Olympic medal following his conviction in 2013, handing it back to the United States Olympic Committee.

The US team will also be stripped of their national record of 37.04sec, set in the process of winning the silver medal, as the IAAF will modify the result of the race.

Jamaica finished ahead of the United States in a world record time of 36.84 to take gold, while Trinidad and Tobago earned bronze in 38.12.

In the event the medals are redistributed it would mean Trinidad and Tobago would receive the silver medal, while fourth place finishers France would be promoted to the bronze.

The decision to redistribute the medals is expected to be announced following a meeting of the ruling IOC Executive Board in Lausanne next month.

Gay returned to competition last July after his ban was halved from the initial period of 24 to 12 months as a reward for the “significant assistance” he provided to the USADA on the background of his offence.

But his coach, Olympic gold medallist Jon Drummond, was given an eight-year ban by the USADA last December after arbitrators concluded he had convinced the sprinter to take illegal substances.