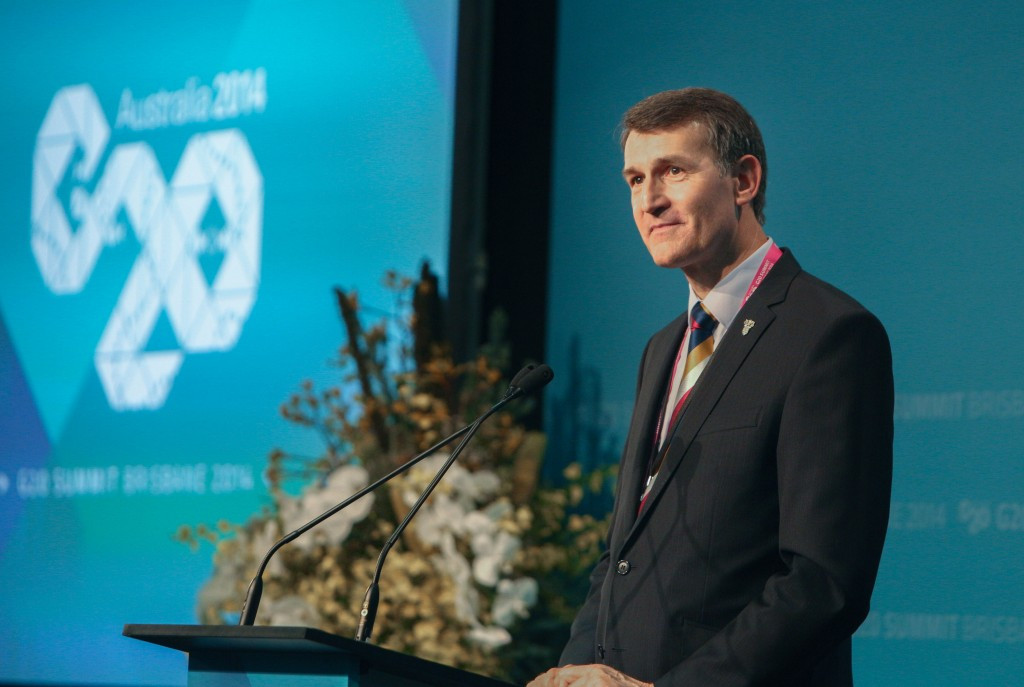 A bid from Brisbane for the 2028 Olympic and Paralympic Games has moved a step closer after the South East Queensland Council of Mayors agreed to go ahead with a feasibility study.

The move has already been given the support of the Australian Olympic Committee (AOC), with President John Coates declaring in a statement that they “welcomed” the decision.

The study, which will explore whether a bid from the region would be possible, is set to cost around AUS$2.5 million (£1.5 million/$1.9 million/€1.7 million), according to reports in Australia.

The news came despite Gold Coast and Logan City Councils voting against contributing funds to the study.

It does not necessarily mean Brisbane will launch an attempt at bringing the Olympic and Paralympic Games to the country for the first time since Sydney hosted the event in 2000 but the feasibility study getting the green light has been described as the “first step” in the process by Coates.

Brisbane Lord Mayor Graham Quirk, who heads up the Council of Mayors, said they had voted “overwhelmingly” in favour of the study.

“For us, it's about making sure this work dovetails in other important work the Council of Mayors is undertaking," he said.

"This report will look at important links.

"It looks at important people-moving studies, as an example.

“It is about the connectivity of south-east Queensland that will be absolutely essential as a part of any Olympic Games bid.”

Quirk also confirmed they had met with Sebastian Coe, the current President of the International Association of Athletics Federations who led London 2012’s successful Bid and Organising Committees, to discuss the possibilities of a bid from Brisbane last year.

In March 2015, the South East Queensland Mayors agreed to look into the idea of staging the 2028 Games, mainly using facilities in Brisbane.

Venues in Gold Coast, the host city of the 2018 Commonwealth Games, could also be utilised should they choose to press ahead with a bid.

Coates, also a vice-president of the International Olympic Committee (IOC), threw his support behind a potential bid from Brisbane in April of last year when he wrote to the South East Queensland Mayors in which he promised he would back them in their exploration process.

“We welcome the decision by the mayors of South-East Queensland to proceed with the funding of the feasibility study into a bid based around Brisbane for the 2028 Olympic Games,” said Coates.

“The AOC has supported the concept of a feasibility study from the outset.

“We see this as the first step in the process.

“We believe this would be possible given the existing venues and infrastructure spread throughout the entire Council of Mayors area of south-east Queensland.

"The current venues centred on Brisbane, the Sunshine Coast and Gold Coast would be boosted by the additional venues being built as part of the 2018 Commonwealth Games.”

Last month, Melbourne’s Lord Mayor Robert Doyle sparked fresh calls for the city to bid for the Olympic Games in either 2028 or 2032 after he revealed he would consult with key officials in the area concerning the topic.

Any potential bid would have to have the full support of the AOC before it can be officially presented to the IOC.

The IOC will not elect its chosen host for the 2028 Games until 2021, though expressions of interest are required by early 2019.