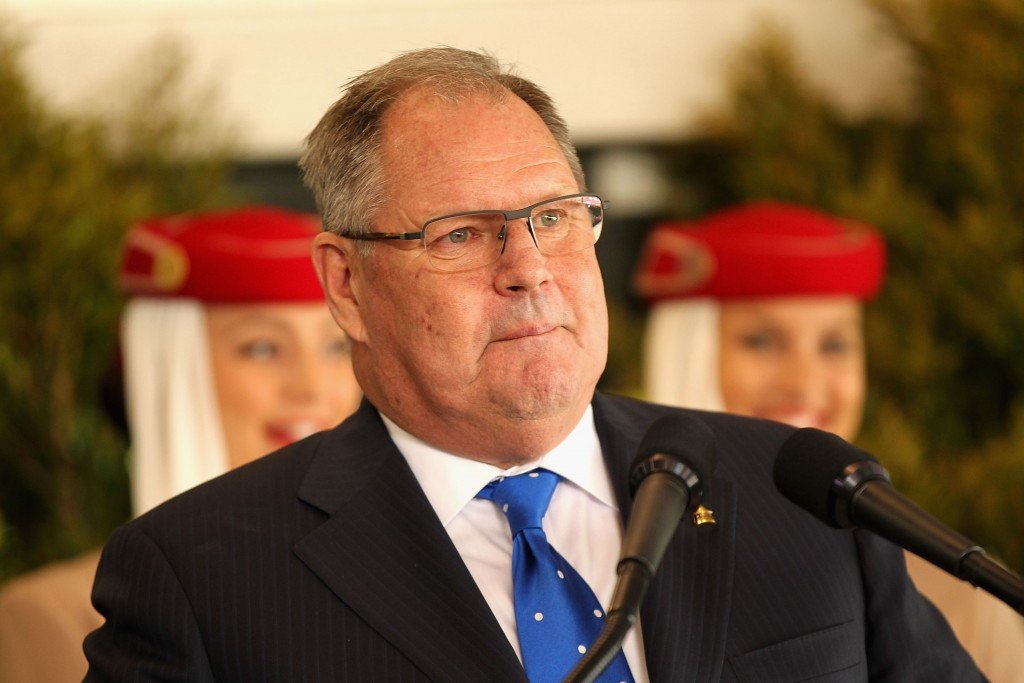 Melbourne’s Lord Mayor Robert Doyle has sparked fresh calls for the city to bid for the Olympic Games in either 2028 or 2032 after he revealed he would consult with key officials in the area about whether they should pursue an attempt to bring the event back to Victoria for the first time since 1956.

Doyle is expected to speak with Australian Olympic Committee (AOC) President John Coates, who is a vice-president of the International Olympic Committee (IOC), during a ceremony to welcome the athletes who competed for the nation at Rio 2016 next week.

Former IOC vice-president Kevan Gosper, who is based in the Australian city, and Melbourne 2006 Commonwealth Games chairman Ron Walker are also likely to discuss the matter with Doyle, according to the Herald Sun.

The Melbourne Mayor believes they could host a “very friendly” and “inclusive” Games, which would be more sustainable than other previous hosts due to the sporting facilities already in place in Victoria.

“I don’t think it’s sustainable that nations, particularly those that are not very affluent nations, spend billions upon billions on stadiums and facilities that are then unused after the Olympics,” he told the Herald Sun.

“We could show a very friendly Games, a very inclusive Games.

“We could show how you could purpose-build stadiums so that they are an integral part of the city’s infrastructure.”

Federal Environment Minister Greg Hunt has also thrown his support behind a potential bid, claiming there is “no better place in the world” to host the Games than Melbourne.

State Sport Minister John Eren played down the suggestions, however, insisting the region had other priorities such “delivering schools and hospitals”.

“It was only 16 years ago that Australia hosted the Olympics, but of course our time will come again, and naturally all roads would lead to Melbourne,” he said.

According to reports, the former Maribyrnong defence facility site has already been earmarked as a potential Athletes’ Village for a future Olympics.

The future of the area, located close to the Central Business District and with good links to other parts of the city, has not yet been fully decided.

It is understood renovation work to make the derelict site fully operational could take several years.

Other Australian cities are in the process of pursuing bids for future editions of the Games, including Adelaide, with support from an effort from Brisbane-Gold Coast also gathering pace.

Gold Coast is due to host the 2018 Commonwealth Games.