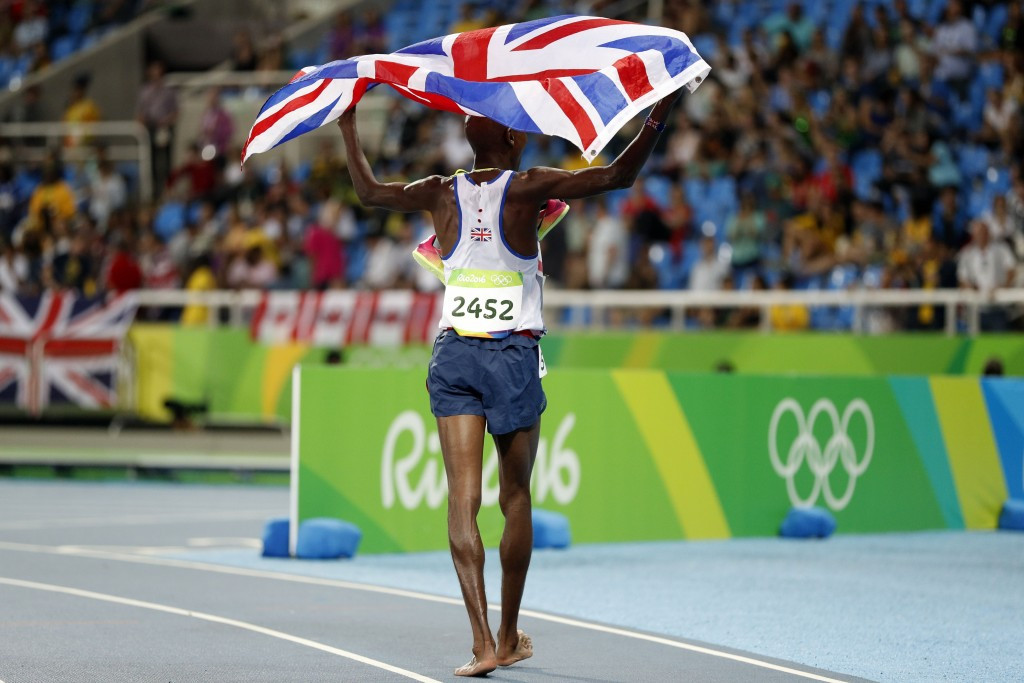 Four-time Olympic athletics champion Mo Farah and 14-time Grand Slam winning tennis player Rafael Nadal are among another 26 athletes whose leaked data has been revealed by hacking group Fancy Bears after a cyber-attack on the World Anti-Doping Agency (WADA).

Farah, who successfully defended his 5,000 and 10,000 metres titles at last month's Games in Rio de Janeiro, is one of eight reigning Olympic champions from Great Britain named on the latest list.

Others include golfer Justin Rose and two of the most high-profile members of the British rowing team in Peter Reed and Helen Glover, winners of their respective third and second Olympic titles in Rio.

All the information appears, once again, to relate to legally obtained therapeutic use exemptions (TUE) granted by various sporting bodies in order to treat medical conditions.

There is thus no suggestion of wrongdoing by the athletes.

Farah received a TUE form to take corticosteroid triamcinolone in 2008, then in 2014 he was given permission to use three separate substances, including one by intravenous injection.

In 2015, the Briton was reported in The Guardian as having said that he had only ever taken one TUE in his career.

"Yes, I have," he said when asked if he had requested any.

Nadal was granted permission to take steroid medication betamethasone in 2009, and then in 2012 he received further clearance to take corticotrophins.

The Spaniard announced in March his plans to sue former French Minister for Health and Sport Roselyne Bachelot after she claimed the reason for him missing a seven-month period in 2012 was because he failed a drugs test.

Rose received a TUE just this year for the use of prednisolone.

WADA have already blamed a Russian group for the hack and has approached the country's Government to assist it in its investigation.

Cyclist Laura Trott and boxer Nicola Adams are also among those named.