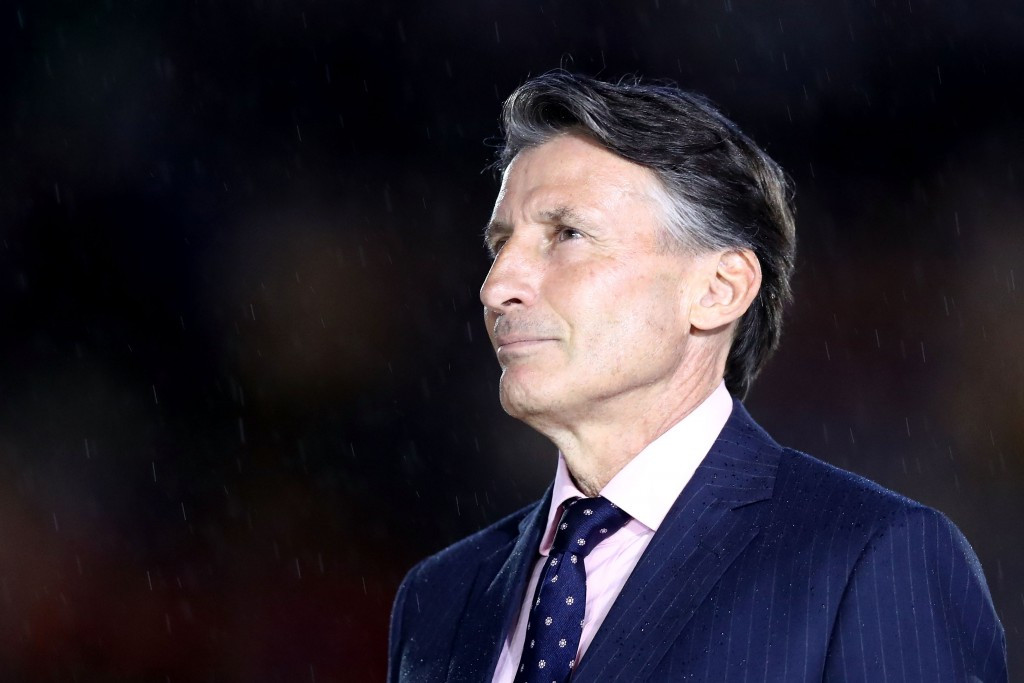 International Association of Athletics Federations (IAAF) President Sebastian Coe has admitted there is the "potential" for athletes to exploit the Therapeutic Use Exemption (TUE) system after confidential medical information from a host of competitors was made public following a series of cyber-attacks.

Four Olympic champions from the recent Olympic Games in Rio de Janeiro were among 11 high-profile stars from Great Britain, Spain, Denmark, Australia and Germany targeted in the latest batch of hacks from a group calling themselves the “Fancy Bears”.

Cyclists from Coe’s native Britain - Sir Bradley Wiggins and Chris Froome - were among those who had their records published on Thursday (September 15).

The leaks have led to claims that some athletes were abusing the TUE system, which allow competitors to take banned substances if they are used in order to treat medical conditions, particularly regarding the timing of when some of the TUEs were granted.

There is no suggestion any of the athletes involved have done anything wrong.

The IAAF President told BBC Radio Five Live’s Sportsweek programme that he believed the "TUE system is a good system", despite the criticism which it has faced in the wake of the attacks.

The Briton, a double Olympic 1500 metres champion, also stressed the need for permanent vigilance” among sporting bodies in order to ensure TUEs are not exploited.

“Do we have to make sure that it is not being abused? Yes, of course,” he said.

“There is potential for that, but I don't think it is commonly the case.

"Can the public have trust in it?

"Yes, I think they can, but it will need permanent vigilance.”

Coe, elected as IAAF President in August of last year, insisted the governing body for world athletics were "very tough"when it came to TUEs.

"We log everything with World Anti-Doping Agency (WADA) and, when a TUE is appropriate, they can come back and ask us for more information," he added.

"TUEs are only given on the basis of an independent panel, it is not a general practitioner signing them off.

"It goes through a very deep process and we look to see if alternative treatments are available that would not collide with a substance on the banned list.

"I can't say whether in the past, or in the future, there haven't been some grey areas.

"But there should be some public trust for this system - and in athletics it is particularly robust."

The hacks from the “Fancy Bears” group have sparked concern among governing bodies, including the International Olympic Committee and WADA.

WADA have already blamed a Russian group and has approached the country's Government to assist it in its investigation.

The IOC have vowed to "communicate with the Russian authorities" in order to underline the seriousness of the cyber-attacks carried out on the WADA.