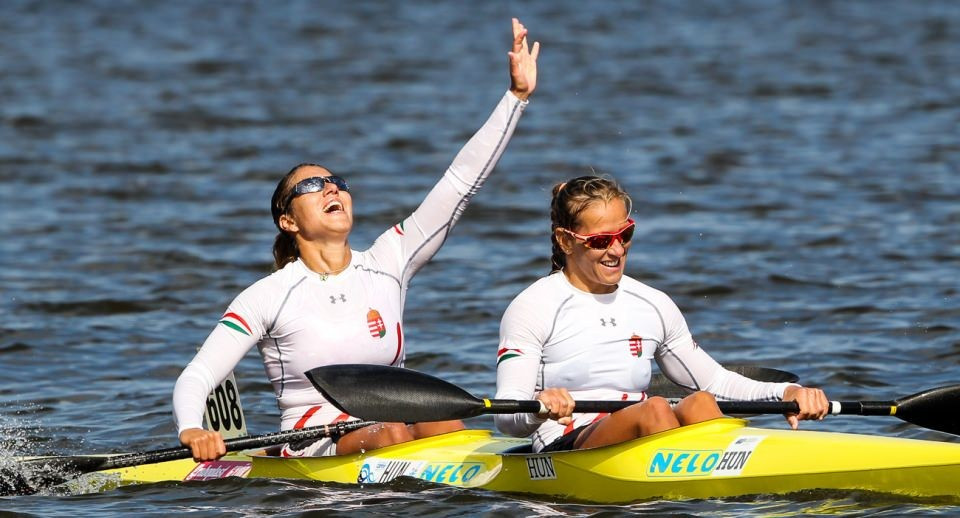 Adrián Boros and László Solti claimed Hungarian silver in 2:06:29.1, while there was another South African medal with bronze for Andrew Birkett and Louis Hattingh.

There was no stopping Hungarian paddlers elsewhere in German water.

Star of the show was Csay who achieved her second gold of the weekend and 18th in total after teaming up with Alexandra Bara in the K2 women’s race.

Martin Kover replicated his teammates brace of titles in similar fashion by successfully combining with Ádám Docze in the C2 event.

This rounded out an unprecedented medal haul for the Eastern European nation with a tally of 27.

Pietermaritzburg in South Africa will host the next edition of the World Championships in September 2017.