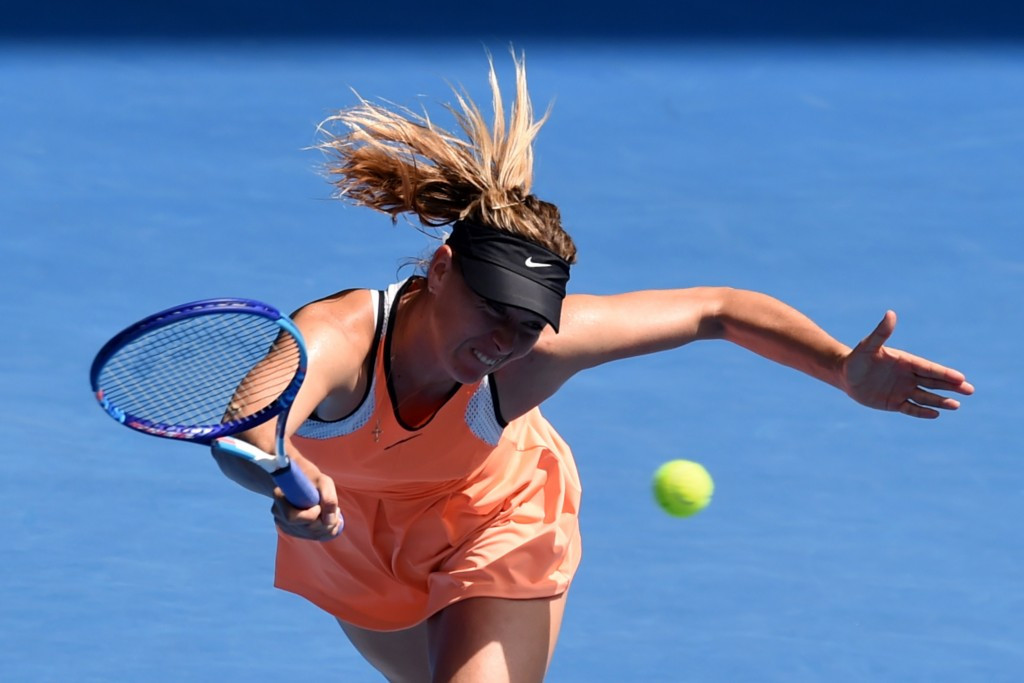 Maria Sharapova will find out in the first week of October whether her two-year ban imposed by the International Tennis Federation (ITF) after failing a drugs test will be reduced, the Court of Arbitration for Sport (CAS) announced today.

The Russian filed an appeal against the ban on June 9 after she had been banned until January 2018 three days earlier by the ITF following a positive test for meldonium.

The five-time Grand Slam winner admitted to using the substance after it was banned by the World Anti-Doping Agency (WADA) on January 1, but claims she took it for health reasons stretching back to 2006.

They ruled that she was the "sole author" of her misfortune and bore "sole responsibility for the contravention, and very significant fault".

Sharapova had initially hoped to have the ban lifted in time to be able to compete at the Olympic Games in Rio de Janeiro in August but in July reached an agreement with CAS to defer a ruling until September.

That has now stretched into October.

"In her appeal to the CAS, Ms Sharapova seeks a reduction of the Tribunal’s decision to sanction her with a two-year period of ineligibility further to an anti-doping rule violation," CAS said in a statement.

"The final award will be published on the CAS website together with a media release."

Since the ban was issued, WADA have announced even more lenient concessions in which athletes who returned a positive test for the heart-attack drug between January 1 and February 29 can also be given a “no fault” verdict if their sample contained less than five micrograms of meldonium.

The ITF Tribunal, however, dismissed Sharapova's claim that she was prescribed the drug by her doctor for health issues dating back to 2006, including magnesium deficiency, an irregular heartbeat and a family history of diabetes.

"The manner of its use, on match days and when undertaking intensive training, is only consistent with an intention to boost her energy levels," they ruled, including a note from her doctor advising her to take pills before key matches and training sessions.

If the ban remains in place, she would be ruled out until shortly before her 31st birthday.

Sharapova, however, has continued to remain a popular figure in the United States, despite her doping ban, and regularly attends charity events and premieres.