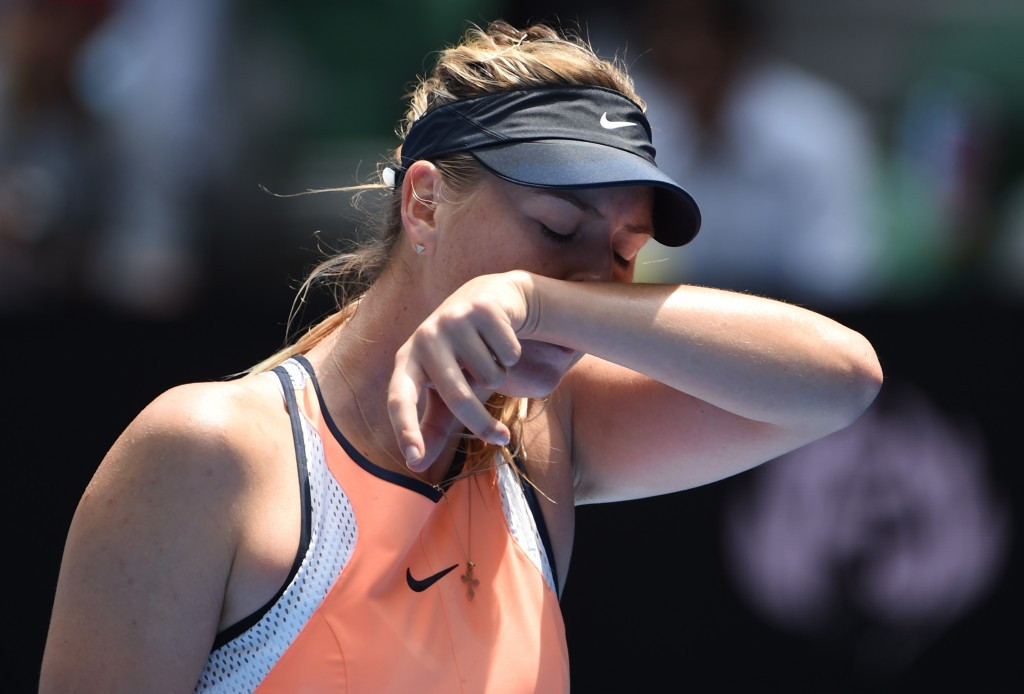 A Court of Arbitration for Sport (CAS) hearing into the two-year doping ban awarded to Russian tennis star Maria Sharapova last week is due to be completed by July 18.

This was revealed by CAS today as they confirmed that Sharapova has filed her appeal.

The five-time Grand Slam champion was banned by an International Tennis Federation (ITF) Independent Tribunal after admitting to have used meldonium after it was added to the World Anti-Doping Agency (WADA) Prohibited List on January 1.

Sharapova is appealing on the ground that the Tribunal also concluded that her use of the product was "not intentional".

"In her appeal to the CAS, Ms Sharapova seeks the annulment of the Tribunal’s decision to sanction her with a two-year period of ineligibility further to an anti-doping rule violation," the Lausanne-based body explained in a statement today.

"Ms Sharapova submits that the period of ineligibility should be eliminated, or in the alternative, reduced.

"The parties have agreed to an expedited procedure which will allow the CAS to render a decision, at the latest, on July 18, 2016.

"The final decision will be announced and published by CAS when it is available.

"It has not been decided whether or not a hearing would be held in this matter."

The situation with Sharapova is complicated by the fact she has admitted to using it after it was banned.

If she had not done this, it is possible she could have received a lighter punishment, although her levels are also thought higher than the one microgram.

The Tribunal dismissed Sharapova's claim that she was prescribed the drug by her doctor for health issues dating back to 2006, including magnesium deficiency, an irregular heartbeat and a family history of diabetes.

"The manner of its use, on match days and when undertaking intensive training, is only consistent with an intention to boost her energy levels," they ruled, including a note from her doctor advising her to take pills before key matches and training sessions.

If the ban remains in place, she would be ruled out until shortly before her 31st birthday, missing the next seven Grand Slam tournaments.