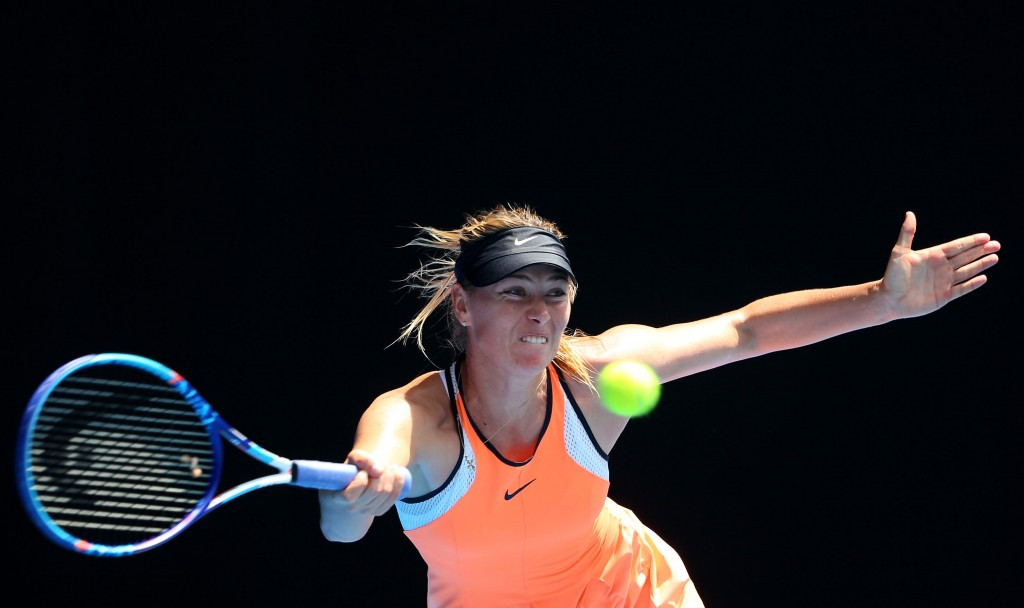 The World Anti-Doping Agency (WADA) has confirmed it will not contest the two-year ban given to Russia’s five-time Grand Slam champion Maria Sharapova by an International Tennis Federation (ITF) Independent Tribunal.

Sharapova was given the backdated suspension after she admitted to using meldonium after it was placed on WADA’s list of prohibited substances on January 1.

As with all doping cases, WADA has the right to appeal sanctions given to athletes to the Court of Arbitration for Sport (CAS) if they feel the suspension is too lenient or too harsh.

The body has, however, decided not to exercise that option in the case of Sharapova, who announced yesterday she would be appealing the verdict of the Independent Tribunal to the CAS.

“The Tribunal found that Maria Sharapova committed an Anti-Doping Rule Violation (ADRV) for the use of banned substance Meldonium, and that, as a consequence, a period of ineligibility of two (2) years was imposed, commencing on 26 January 2016,” a statement from WADA read.

“After reviewing the decision in full, including the reasoning that led to the Tribunal’s decision, WADA today confirms that it will not be exercising its independent right of appeal to the Court of Arbitration for Sport (CAS).”

Sharapova’s appeal to the CAS comes despite the Tribunal ruling that she had deliberately used meldonium, the heart attack drug manufactured in Latvia, to boost endurance.

The Tribunal found her doctor Anatoly Skalny had urged her to take the substance before matches of “extra importance” and that she had concealed her use of the drug.

It declared Sharapova, who will miss this year's Olympic Games in Rio de Janeiro, was the “sole author of her misfortune”.

The 29-year-old, who has retained the support of several of her main sponsors despite the ban, including Head and Nike, is appealing on the grounds that the Tribunal also concluded her use of the product was "not intentional".

If her appeal to the CAS fails and the ban remains in place, she would be ruled out until shortly before her 31st birthday, missing the next seven Grand Slam tournaments, as well as the chance to represent her nation at Rio 2016.

The situation with Sharapova is complicated by the fact she has admitted to using meldonium after it was banned.

If she had not done this, it is possible she could have received a lighter punishment.

It is thought Sharapova's levels were above one microgram.