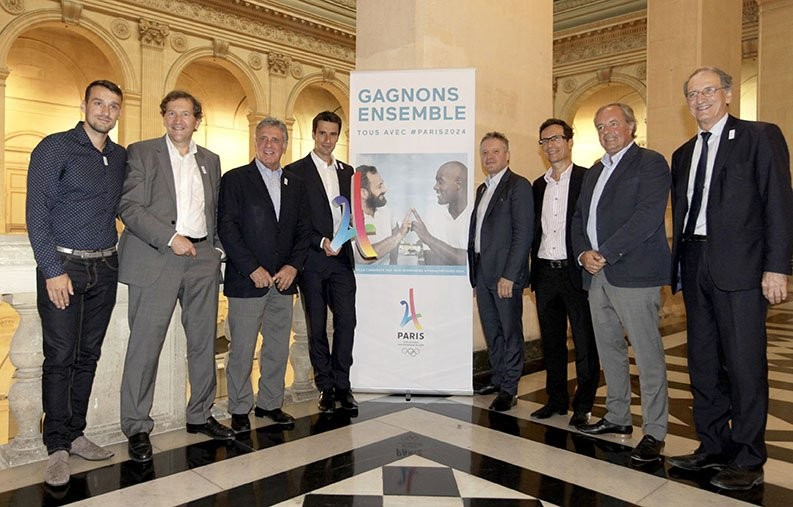 Paris 2024 co-bid leader Tony Estanguet has cited making the most of iconic landmarks and the importance of ensuring full stadiums as two key lessons gleaned from the Rio 2016 Olympic and Paralympic Games.

He claims the bid is "well-placed" following meetings with voting IOC members and experiences learnt during Rio 2016.

"In Rio, they made the most of iconic venues and areas like Copacabana Beach and the Maracanã Stadium," Estanguet told insidethegames.

"It made me realise how we must also make iconic venues like Roland Garros and the Olympic Stadium at the centre of our bid."

Empty seats at venues was a "challenge" for Rio, he admitted, and something that Paris would have to avoid.

"I am not afraid of this [empty stadiums] in France," he said.

"But we would have to come up with some sort of strategy [for selling them] because we can't have stadiums not full.

"That is not acceptable because the Olympics are the pinnacle of sport."

Estanguet had earlier told an audience of local business leaders how hosting what would be the first French Summer Games for 100 years could bring huge economic benefits to all regions of the country.

Sailing and some football matches are also set to be held here in the historic port city.

Marseille-born Gargaud-Chanut had twice missed-out on the sole C1 spot in the French team in favour of Estanguet, despite having been the reigning world champion heading into the London 2012 Games.

But he made amends in Rio with a thrilling gold medal in the Olympic Whitewater Stadium.

This comes in the first-leg of what seems to be a key means to raise the profile of the French bid and to gain more feedback over what they should and should not do.

Estanguet believes this is key to their prospects of success in a four-horse race with Budapest, Los Angeles and Paris due to culminate with a vote at the IOC Session in Lima on September 13 next year.

"I think we will win if we find the best proposal for France, so we want to show the impact of all of the country," he told insidethegames.

"There are still some areas in which we can improve the proposal and make the bid better.

"This people-orientated approach is the best way by which to do this."

A further series of meetings and sporting activities are scheduled with athletes and other local people spanning all ages and backgrounds tomorrow ahead of similar meetings scheduled for other cities over the coming weeks.