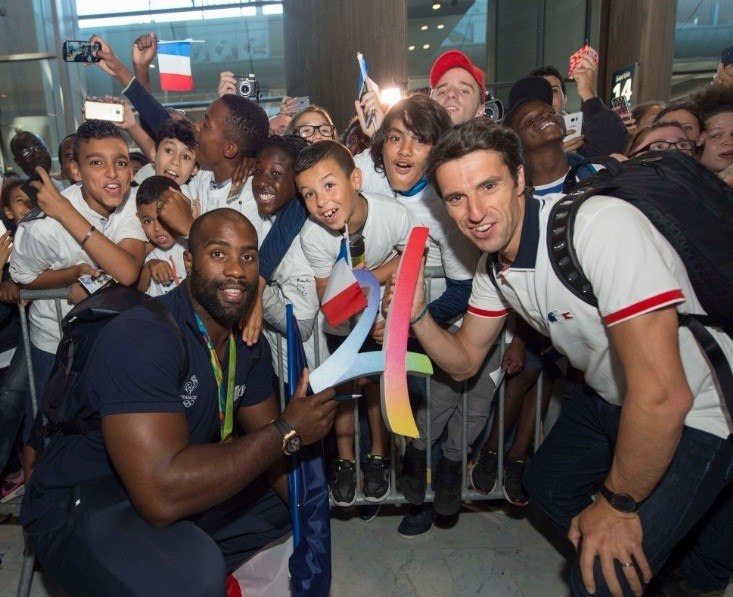 French Parliamentarians are facing pressure to cut state subsidies to sporting organisations as the race for the 2024 Olympics and Paralympics is poised to enter its final year.

Le Figaro, a leading national newspaper, reports that administrators charged with scrutinising public spending are proposing reductions to sports spending among a range of measures that could yield more than €2 billion (£1.6 billion/$2.2 billion) in savings.

Among proposals outlined by the newspaper are for the state to halve - from 58 to 29 - the number of sports federations receiving elite sports subsidies and for local authorities to stop subsidising top French football and rugby clubs.

It will now be up to MPs and Senators to decide whether to act on the inspectors’ proposals.

After the same exercise last year, proposals covering around €500 million (£423 million/$562 million) worth of savings were adopted, that is to say between a third and a quarter of the €1.5-€2 billion originally envisaged.

The French capital Paris, which narrowly lost out to London in the 2012 contest, is engaged in a four-horse race against Budapest, Los Angeles and Rome for the right to stage the 2024 Summer Olympics and Paralympics.

Members of the International Olympic Committee (IOC) will select the 2024 host next September at the IOC Session in Lima, Peru.

The campaign will start to ramp up in intensity as soon as the Paralympic Games close in Rio on September 18.