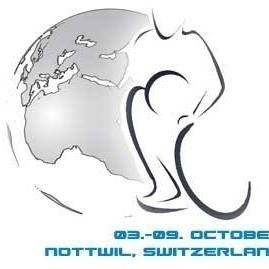 Hosts Switzerland have been drawn against Austria, Belgium and Italy for the pool stage of the 2016 International Wheelchair Rugby Federation (IWRF) European Championship Division B event in Nottwil.

The four teams will contest Pool B in a single round-robin with the top two going through to the medal round.

The same format applies to Pool A, which features Czech Republic, Finland, Poland and Russia.

Belgium and Finland are competing having finished seventh and eighth respectively in the 2015 IWRF European Championship Division A.

The draw was done in pairs, with one team from each drawn into each pool.

The pairs were seeded based on the current IWRF world ranking list.

As the home nation, Switzerland were given their choice of pools.

The schedule for the competition, which is due to take place from October 3 to 10, is due to be prepared by the Local Organising Committee in consultation with IWRF in the coming weeks.

Teams finishing third to sixth will remain in Division B, while the bottom two teams will be relegated to Division C.