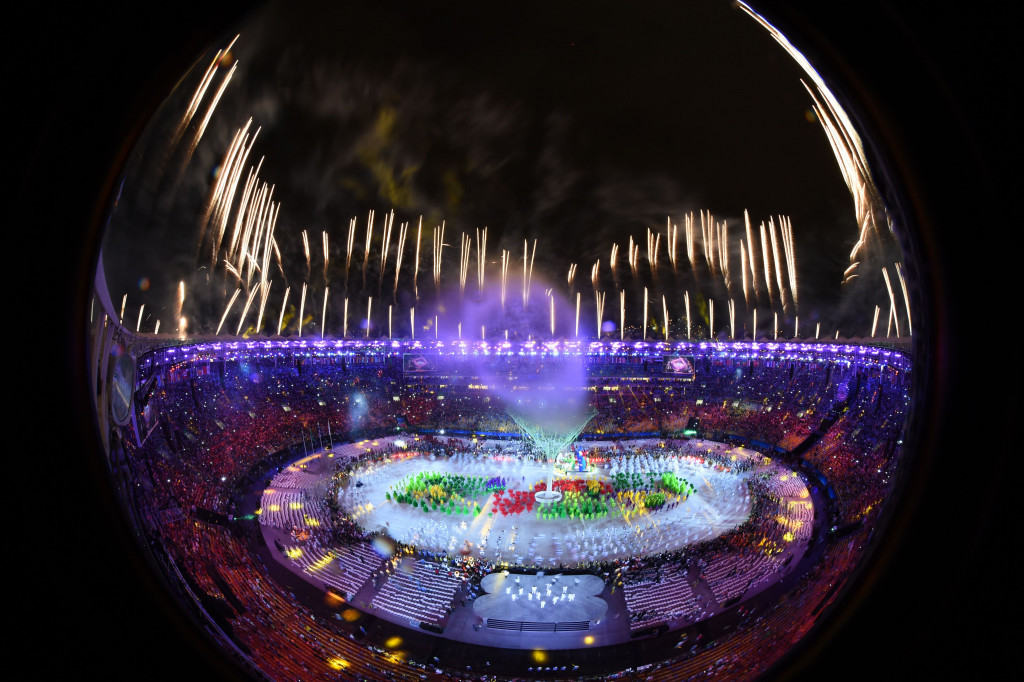 An investigation is continuing into use of public money by organisers of Rio 2016 following clams that over BRL600 million (£140 million/$185 million/€164 million) of undisclosed funding was used from the various levels of the Brazilian Government.

It comes amid suspicions of "corruption and improper conduct", Brazilian newsper Estadao have reported, surrounding many of the Rio 2016 construction and wider infrastructural projects.

Federal Public Ministry prosecutor Leandro Mitidieri has suggested that sponsorship agreements signed with Rio 2016 may have been broken in order to conceal the true public sources of funding.

This includes one signed in the week before the Opening Ceremony on August 5 with Apex, the Brazilian Export Promotion Agency.

Other projects are now being studied, including venues at both the Barra de Tijuca and Deodoro Olympic hubs, as well as sewage treatment work at the Guanabara Bay sailing venue.

Organisers originally hoped to fund the entire Olympics and Paralympics through private sources, but have already been forced to publicly abandon this pledge amid financial problems and consequent budget cuts this year.

Rio 2016 have refused to reveal their accounts, successfully overturning a recent lawsuit preventing them from receiving more money unless they did so.

If confirmed this would cause anger in Brazil, both for the lack of openness and for the huge wedge of public funding used at a time where spending has been cut in Brazil in other areas, including health and education.

International Olympic Committee (IOC) President Thomas Bach was criticised last week for attempting to justifying the legacy of the Games on the grounds that there had been no public funding.

"There is no public money in the organisation of this Olympic Games," he said.

"The budget of the Organising Committee is privately financed; there is no public funding for this.”

But the City Government has this month dedicated an extra BRL150 million (£36 million/$46 million/€42 million) to organisers to help with preparations for next month's Paralympic Games - which forms parts of the same single Rio 2016 budget.

A further BRL2.9 billion (£650 million/$890 million/€785 million) has been committed by the Federal Government in emergency aid to help provide Games-related security and infrastructure, including paying the wages of extra policeman to patrol the streets.

Many of the supposedly private sources of finance are also state-owned companies, such as oil giants Petrobras.

Rio 2016 have not yet commented on this investigation.

Organising Committee President Carlos Nuzman cancelled a press conference yesterday at which he had been expected to address organisational issues.

It is thought that more City Government funds could be provided to fill further funding shortfalls connected with the Paralympic Games.