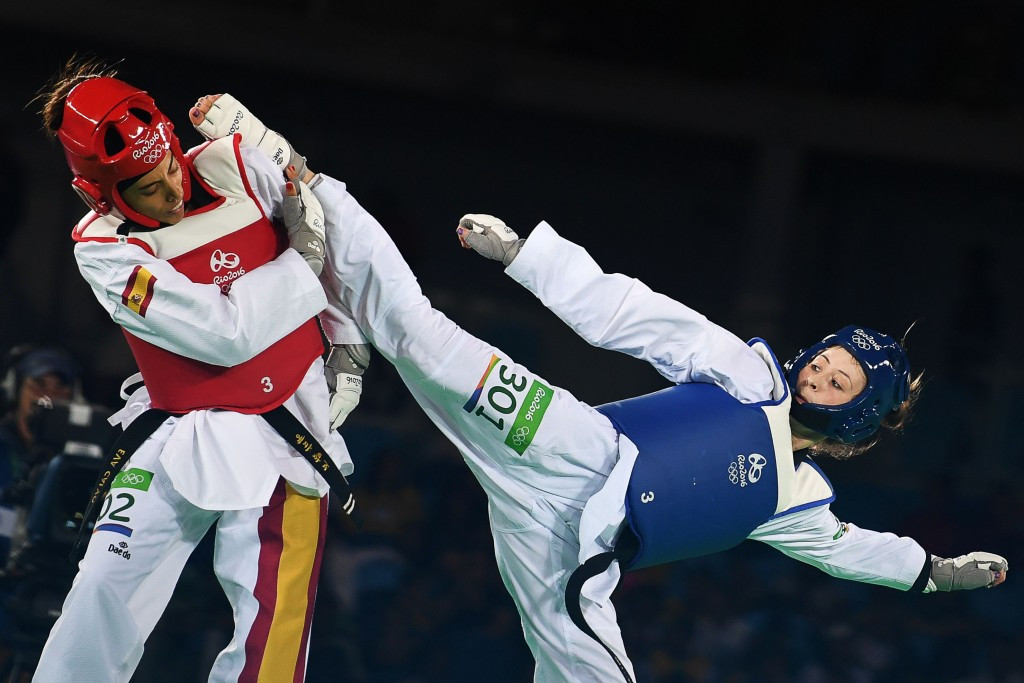 Three of the country's four athletes made it onto the podium in the Brazilian city, with Jade Jones defending her London 2012 under 57kg title.

Lutalo Muhammad won silver in the men's under 80kg category but was agonisingly just one second away from gold when a spinning head kick saw the gold medal won by Ivory Coast's Cheick Sallah Cissé instead.

Bianca Walkden claimed bronze at over 67kg with the final member of the team, Mahama Cho, missing out in his bronze medal match at over 80kg.

This was a record haul for Britain but Hall wants more in four years time in the Japanese capital.

“We won three medals out of four and that equalled our total from all the other Olympics put together,” he said.

“It is a fantastic achievement and something the guys should all be proud of.

“You can’t take away from the fact the athletes and the coaches did an extremely good piece of work.

“But it leaves us asking what can be done to improve still further for Tokyo 2020?

“All four were capable of golds.

"But we work in a world of fine margins, the last six to eight months haven’t been perfect and we have had some challenges.

“So, we know we have got to sort them out in the next four years and we will then do even better.

“The target for Tokyo will be to qualify more athletes and to better this target we have just hit.

“And we already have four great athletes who could go again.

"Jade would be on for a third title, Lutalo could go bronze, silver, gold, Bianca has unfinished business, so too Cho."