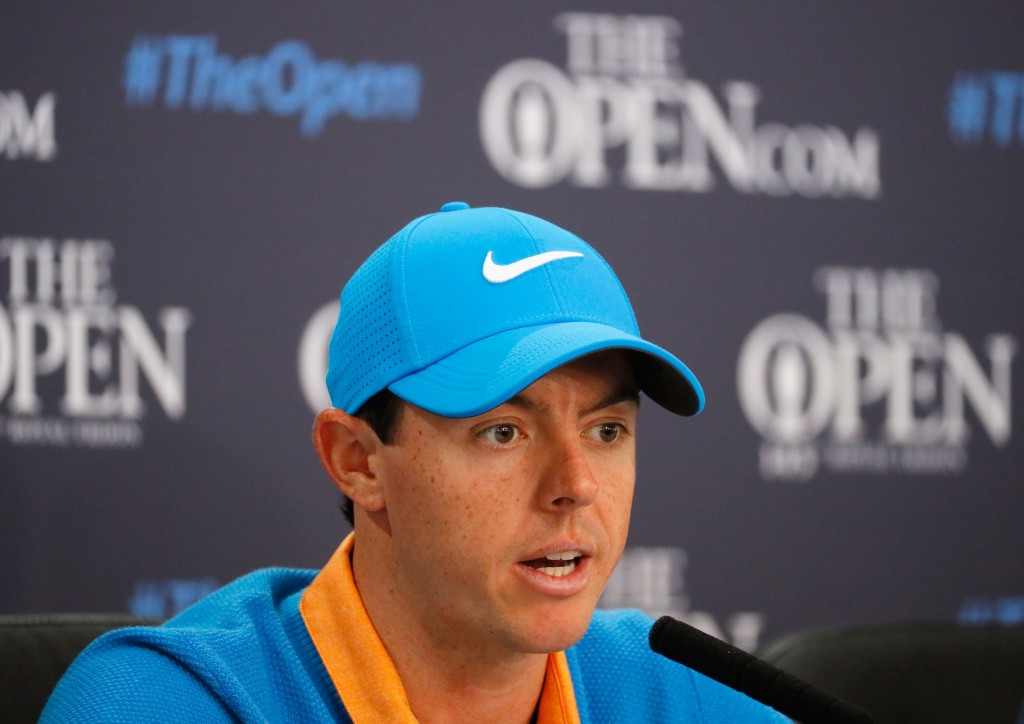 Golf ace Rory McIlroy has defended his decision to withdraw from Rio 2016 but has dealt the sport’s Olympic future another blow by claiming he may not watch it at the Games - choosing instead to view the “stuff that matters”.

McIlroy, a four-time Major winner, is one of numerous golfers to pull out of competing at the Games, citing fears over the Zika virus, the mosquito-borne disease which has been linked with a condition in which babies are born with small heads and underdeveloped brains.

The Northern Irishman has since been joined by world number one Jason Day and Americans Dustin Johnson and Jordan Spieth, with the latter becoming the final member of the top four ranked men’s golfers to withdraw.

Johnson has questioned the inclusion of golf, football and basketball in the Olympics, claiming that the Games are less important to those sports than other events such as Majors in golf, the World Cup in football and the National Basketball Association (NBA) league for basketball.

His views appear to have been echoed by McIlroy, who refuted suggestions that he had let the sport down after International Golf Federation (IGF) President Peter Dawson claimed the withdrawals “has not put golf in a good light”.

“I got into golf to win championships and win Major championships, and all of a sudden you get to this point and there is a responsibility on you to grow the game, and I get that,” McIlroy said at a press conference ahead of the Open Championship at Royal Troon.

“I'm very happy with the decision that I've made and I have no regrets about it.

“I'll probably watch the Olympics, but I'm not sure golf will be one of the events I watch.”

After being asked which events he would watch, the 27-year-old stated “probably the events like track and field, swimming, diving, the stuff that matters.”

Spieth, whose withdrawal from the Olympic golf tournament was announced yesterday, claimed that the decision had been the “hardest" he had made in his life.

“I’m a huge believer in Olympic golf and representing my country, but this came down to a very personal decision,” the American said.

“I still hope to play in four or five Olympics in the future.”

Hardly any athletes in other sports have withdrawn for health reasons, leading many to conclude that golfers are using Zika an excuse to hide their apathy for competing at the Games.

South Korean golfer Kim Kyung-tae has become the latest to withdraw, with the world number 41 also stating that Zika is the reason for his decision.

The nation, however, have announced a four-strong team for the women’s competition, with all of their golfers currently lying in the top eight positions in the rankings.

World number three Inbee Park, a seven time Major winner, will be their key hope of success at the Games.

She will be joined by Kim Sei-young, Amy Yang and their lowest ranked player, Chun In-gee, who is eighth in the current rankings.