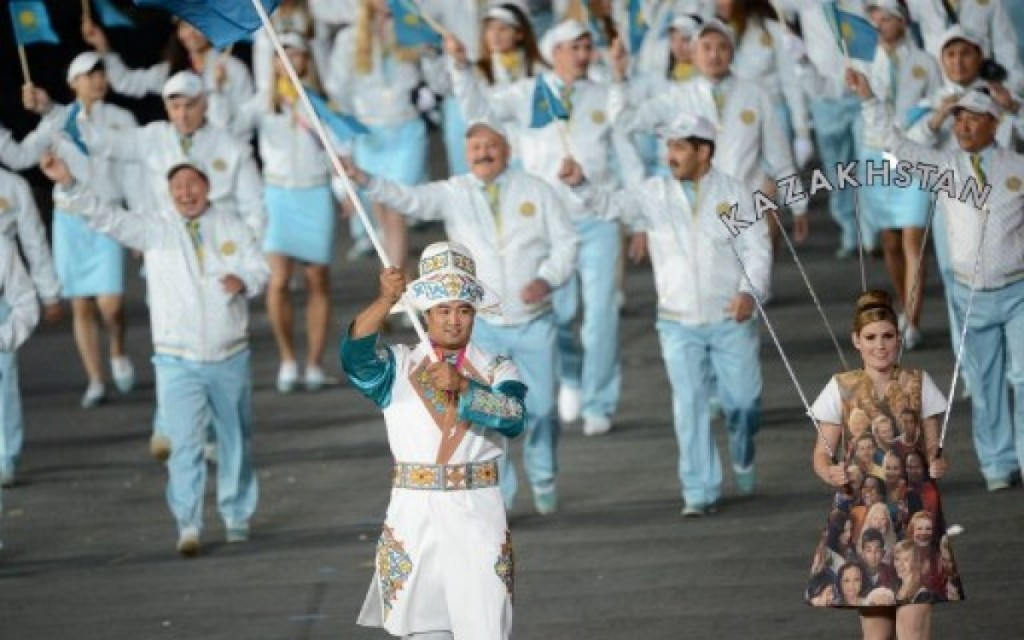 It is due to broadcast 100 hours of live and recorded coverage, including the Opening and Closing Ceremonies, boxing, weightlifting, judo, diving and synchronised swimming.

The channel had also broadcast London 2012.

Kazakhstan made its debut in the Olympics at Atlanta in 1996 following the break-up of the Soviet Union and has competed at every Games since.

The country has won a total of 52 medals, including 16 gold.

Their most successful Olympic performance came at London four years ago when they won a total of 13 medals, including seven gold.

Four of gold medals, however, were won in weightlifting and some may be stripped from Kazakhstan following a re-analysis of samples from London 2012.

Ilya Ilyin and Zulfiya Chinshanlo, winners of the women's under 94 and 53 kilograms respectively, are reportedly among the athletes who tested positive.

"If you missed the night live broadcast we will repeat it the next day for the convenience of viewers.

"We have worked hard to ensure that our audience could see the main competitions organized once in four years on domestic TV channels.""

Officials in Kazakhstan have also warned that they will not tolerate any unauthorised outlets in the territory showing the Olympics.

"We will block any foreign broadcast of the Olympics in the territory of Kazakhstan with the help of relevant authorities," said Pavel Tsybulin, director of the Kazsport TV channel.

"This is a very serious issue because a huge amount of money was invested and we want to protect ourselves and our country from piracy.”