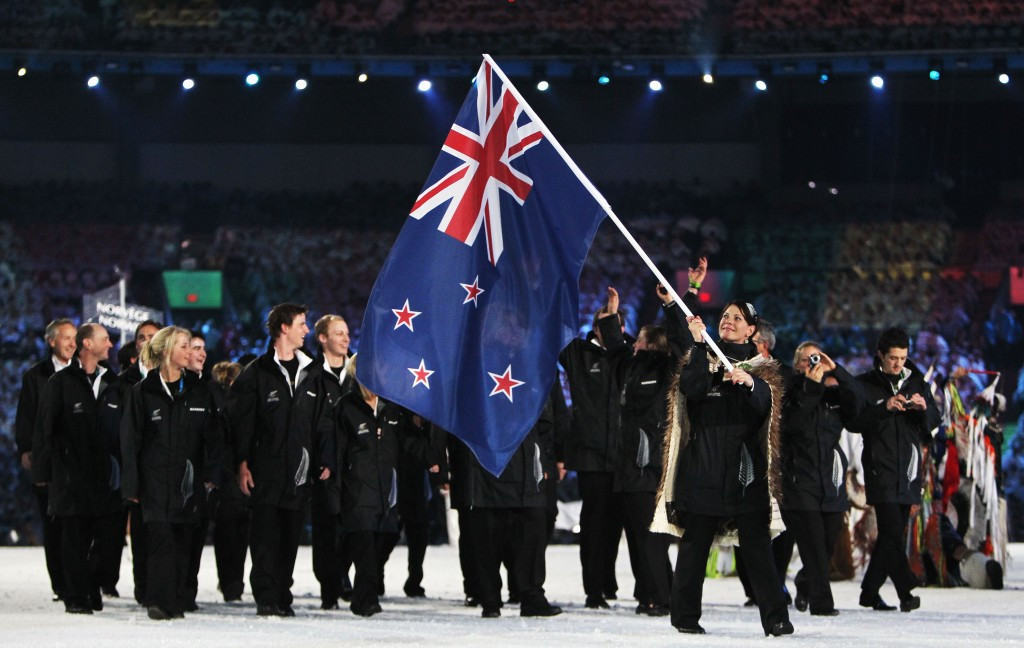 Today's deal means that SKY will air the 2018 Winter Olympics in Pyeongchang and the 2020 Summer Games in Tokyo.

In addition, the channel have the rights for the 2022 Winter Olympics in Beijing and the 2024 Summer Olympics, which have yet to be allocated a host.

The partnership follows on from a deal signed in October 2013, which gave SKY the rights to the Sochi 2014 Winter Olympics and Rio 2016 in August.

A previous arrangement saw the channel air the Vancouver 2010 and London 2012 Olympics.

"Together we will ensure the best possible coverage of every Olympic Games, including on free-to-air television.

"The agreement is another clear demonstration of the enduring appeal of the Olympic Games and the values they represent.

"Long-term partnerships mean the IOC is able to redistribute revenue to support the Olympic Movement, to support the development of sport at all levels around the world and ultimately support the athletes themselves.”

IOC vice-president John Coates, the current President of the Australian Olympic Committee, is the delegated IOC member for broadcast rights in Oceania.

"We have worked closely with SKY since the Olympic Winter Games Vancouver 2010 in order to deliver extensive coverage on SKY’s platforms in New Zealand," he said.

Richard Last, SKY’s director of sport, said: “The Olympic Games are hugely anticipated events, and we look forward to following all the New Zealanders striving for success on the world stage.

"We are delighted to be working with the IOC through to 2024, and committed to delivering the very best coverage of the next two Winter and next two Summer Olympic Games on SKY, Prime and digital platforms.”