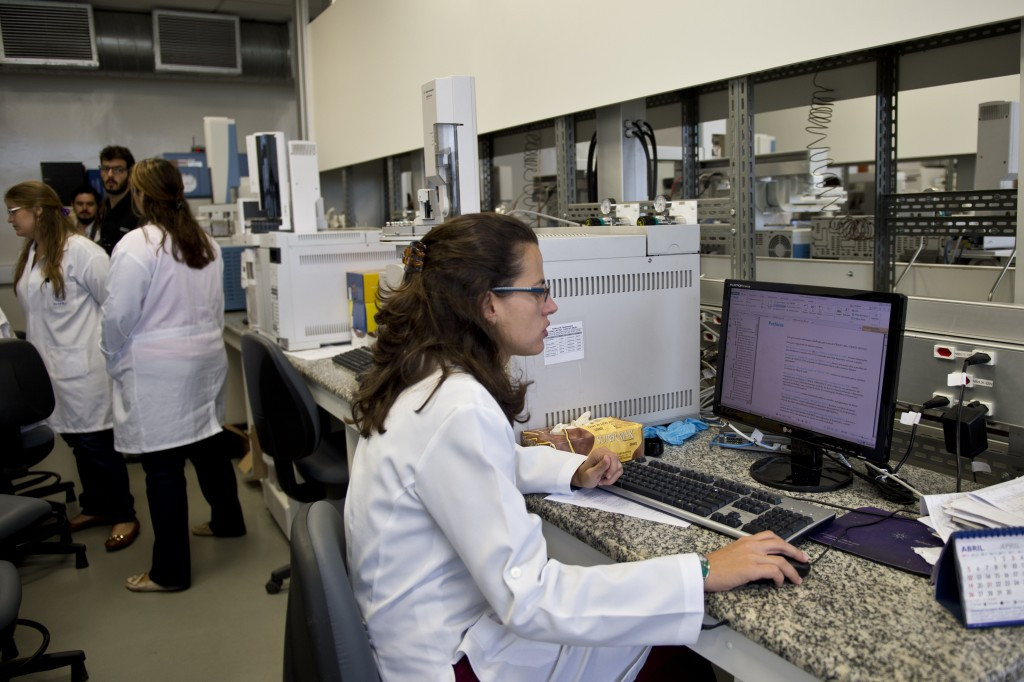 Names of all 98 athletes to have tested positive following targeted re-analysis of drug tests at the 2008 and 2012 Olympic Games in Beijing and London respectively will not be confirmed until after Rio 2016, it was revealed here today.

It is because the legal process is continuing to analyse each athlete implicated on a case-by-case basis.

All those to have tested positive have, however, been barred from taking part at Rio 2016 with the International Olympic Committee (IOC) claiming this fulfills their primary obligation to stop drug cheats participating here.

Only two of these have so far been officially confirmed and stripped of medals by the IOC.

"The issue of when they are fully sanctioned will happen later," IOC Presidential spokesman Mark Adams told insidethegames today.

"Our aim is to stop them [those implicated] coming to Rio."

He added that it is "very unlikely" that any more cases will be confirmed during Rio 2016.

This is primarily for logistical reasons, as all those involved will be so busy during the Olympics.

Many of the cases have been announced publicly, either by National Olympic Committees or by International Federations.

But the IOC response has caused confusion, with many International Federations unclear if cases would be confirmed before Rio 2016.

This was particularly so in weightlifting, where athletes from Belarus, Turkey, Armenia and Kazakhstan should still now be eligible to compete here.

International Weightlifting Federation have a rule that any country to have produced three re-tested failures would be banned but cannot enforce it because the positive tests have not been officially confirmed.

Russia and Bulgaria have been banned from weightlifting competition and Azerbaijan lost their two quota places.

A total of 23 medallists from Beijing 2008 produced provisional adverse analytical findings as a result of a second wave of retests conducted this month predominantly focused on athletes who reached the podium in the Chinese capital.

Two sports were implicated in the 15 positives representing nine countries from London 2012.

The IOC opted at the Olympic Summit in Lausanne last month, to extend their re-testing programme of doping samples from Beijing 2008 and London 2012  to include all medal winners.

Those who had made the biggest jumps in standard or came from sports particularly affected by doping were targeted.