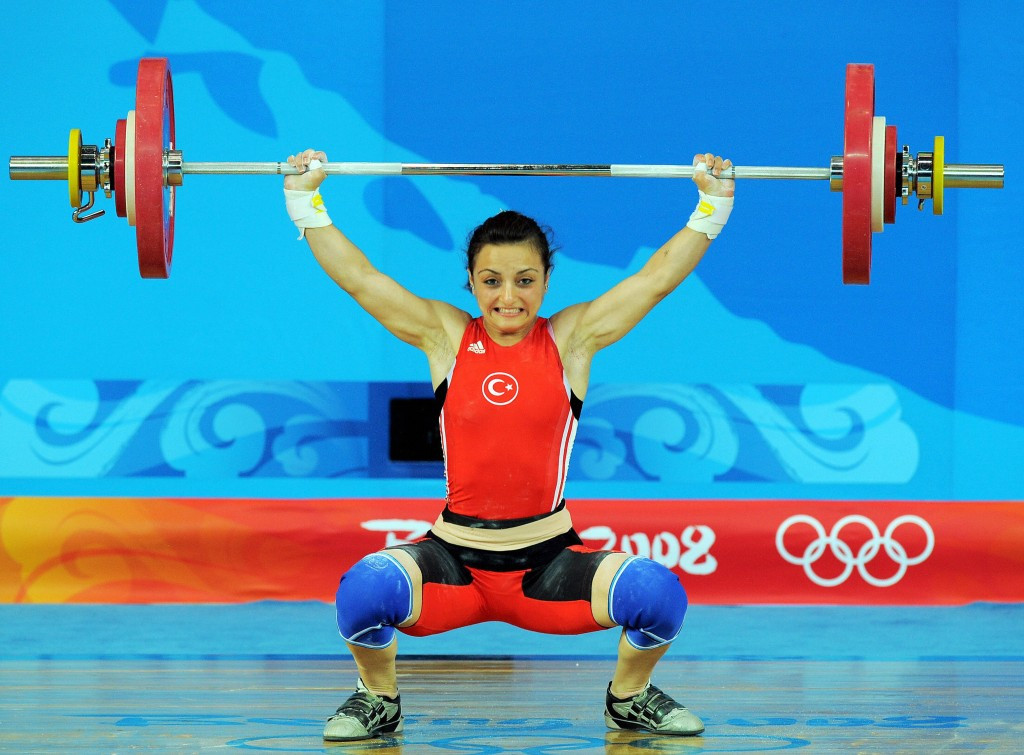 Turkish weightlifter Sibel Özkan has been disqualified retroactively from the Beijing 2008 Olympics and ordered to return the silver medal she won at the Games after re-analysis of her samples revealed banned substance stanozolol.

Ozkan, who placed second in the women’s 48 kilograms category, now faces the prospect of being banned by the International Weightlifting Federation (IWF).

Bronze medallist Chen Wei-ling of Taiwan looks set to be upgraded to silver, while fourth-placed Im Jyoung-hwa of South Korea may get bronze.

The International Olympic Committee (IOC) revealed today that 30 athletes from Beijing 2008 and 15 from London 2012 have tested positive in the second wave of doping retests from the last two Summer Olympic Games.

As many as 1,243 doping samples from the Games have now been reanalysed, resulting in 98 positive tests.

Ozkan's reanalysis was carried out in the first wave, with both her A and B samples failing.

Weightlifting has proved to be a problem sport when it comes to doping with athletes from four countries - Azerbaijan, Belarus, Kazakhstan and Russia - to be banned from Rio 2016 in the event that it is proven they each produced three or more anti-doping rule violations in the combined re-analysis of samples from Beijing 2008 and London 2012.

Earlier this week, Alexei Selyutin and Yekaterina Vlasova became the last Russian weightlifters to be banned for doping.

The Russian Anti-Doping Agency hasn't provided details of the offences.