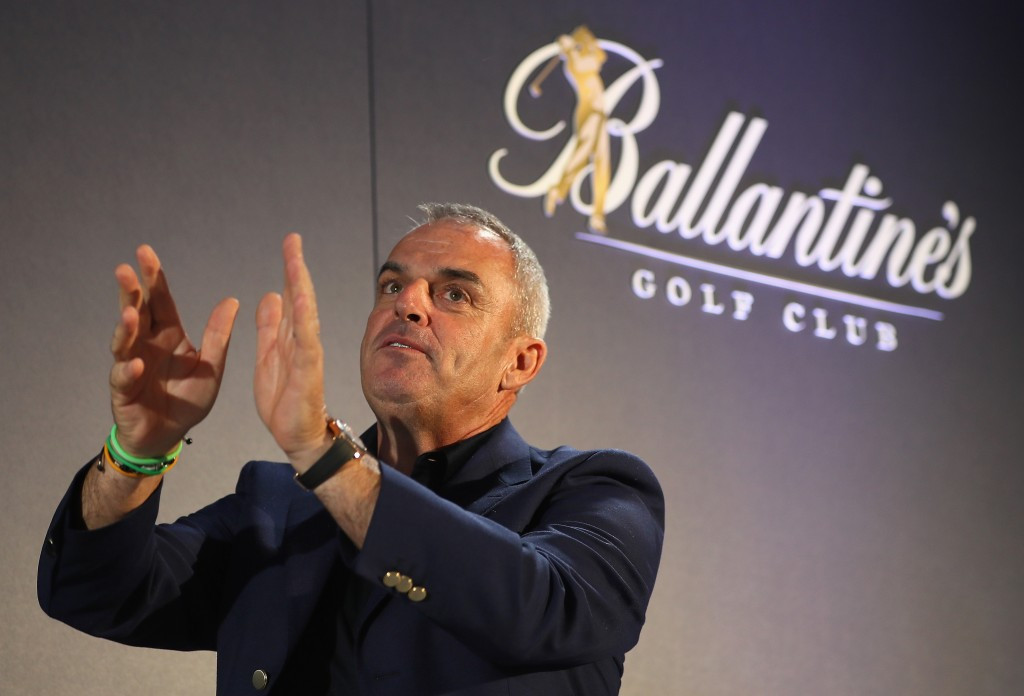 Ireland's Olympic golf captain Paul McGinley believes Rory McIlroy and other stars who have decided against competing at the Olympic Games are missing out on a rare opportunity to experience and learn from other sports.

Both four-time Major winner McIlroy and fellow Irishman Shane Lowry, the US Open runner-up, have opted not to compete at next month's Games in Rio de Janeiro partly due to the risk of Zika virus, the mosquito-borne disease linked to a condition in which babies are born with small heads and under-developed brains.

Greame McDowell has also opted not to compete, with the Irish team set to be led instead by three-time Major winner Padraig Harrington and world number 291, Seamus Power.

"The shame for Rory is I really think he would have benefited from being around other athletes," said McGinley, Europe's captain when they won the 2014 Ryder Cup.

"It's really good for the heart and the soul to be involved with so many other athletes where it's the most important thing in their game.

"I think Padraig is going to come back a better person for it and the Irish team are going to benefit a lot from having Padraig around.

"The Olympics will really stand them in good stead when they come away and back into the golfing environment again, having experienced other sports and seeing how other people approach it and also bouncing ideas off trainers and all kinds of experts who are going to be down there.

"To be part of the biggest sporting event in the world is an opportunity that I'm certainly looking forward to."

Harrington, the 44-year-old who is attending with his wife, Caroline, has already said how he plans to watch as many other sports as possible in Rio once competition is over.

Others, however, are still hoping to compete, with England's Masters champion Danny Willett claiming he would be willing to "risk" a trip to Brazil.

"For the sake of one week out of every four years, I feel it's a risk I'm potentially willing to take," said Willett, who would compete for Britain during the Games.

South Africa's world number 65 Jaco van Zyl has even opted to withdraw from this month's Open Championship at Royal Troon and the US PGA Championship at Baltusrol in order to freshen-up for Rio 2016.

There have been far less withdrawals on the women's side, where South Africa's world number 38 Lee-Anne Pace became the first to pull-out last month due to Zika fears.

It remains possible South Korea's world number three Park In-bee could have to withdraw through injury, however, after she was forced to pull out of the US Open with a thumb injury.