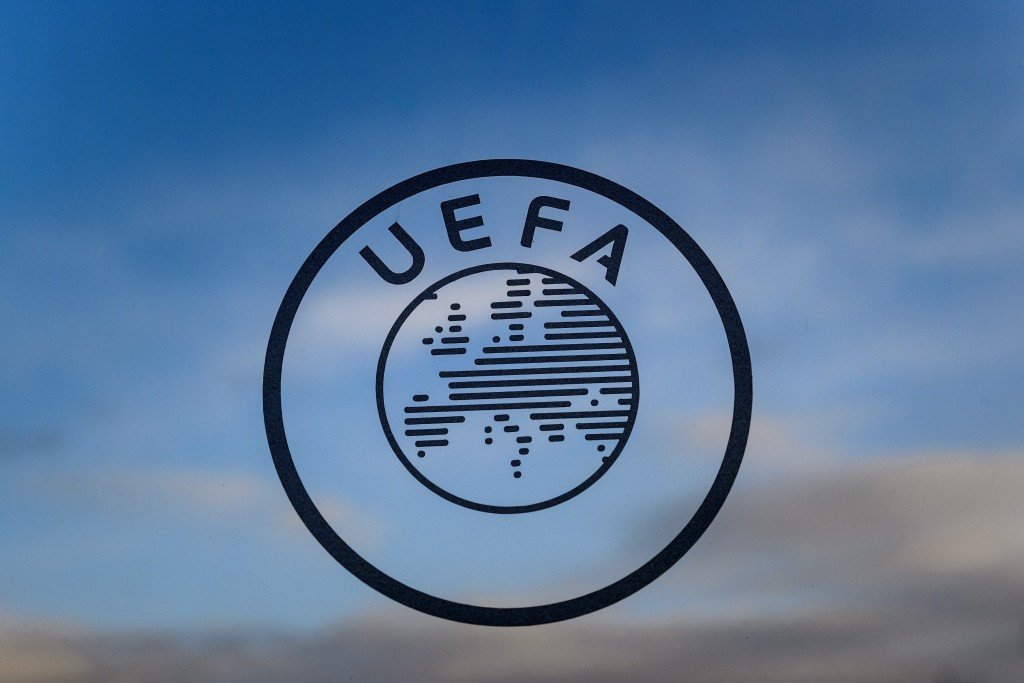 Europe's football governing body UEFA has denied the sport has a doping problem after questions were asked following a study of players.

Scientists commissioned by the organisation found that 7.7 per cent of 879 players who were tested had high testosterone levels, leading some to suspect the use of anabolic steroids.

The samples came from Champions League and Europa League players between 2008 and 2013 with 68 players in all said to have provided "atypical" results.

The Sunday Times and German broadcaster ARD, which have published a series of stories about alleged doping in athletics, quote Professor Julien Baker, who has researched steroid use for 20 years, as saying that the results "shed light on previously untold levels of suspected cheating in Europe's top competitions" if they are accurate.

However, UEFA said the findings lacked any real evidence, stating that the introduction of a biological passport in football would aid future analysis.

"This study does not present any scientific evidence of potential doping in football, especially due to the presence of confounding factors, the lack of standardisation procedures among the 12 laboratories, and the quantification of steroid profiles when the samples were collected," a statement said.

"Furthermore, there was an inability to perform a second analysis as required now by the World Anti-Doping Association (WADA) international standards for laboratories.

"The study simply shows that the introduction of a steroidal biological passport in football would be beneficial by offering further analysis possibilities in case of atypical test results.

"UEFA has had a very thorough anti-doping programme for many years with more than 2,000 tests a year and only two occurrences of positive tests, both for recreational drugs, which proves that doping in football is extremely rare.

"UEFA has now implemented a new steroid profiling programme which has come into operation at the start of the 2015/16 season.

"The programme will boost the already strong deterrent effect of UEFA's testing programme, as it will help better detect the effects of doping over time, thereby complementing existing direct anti-doping testing."