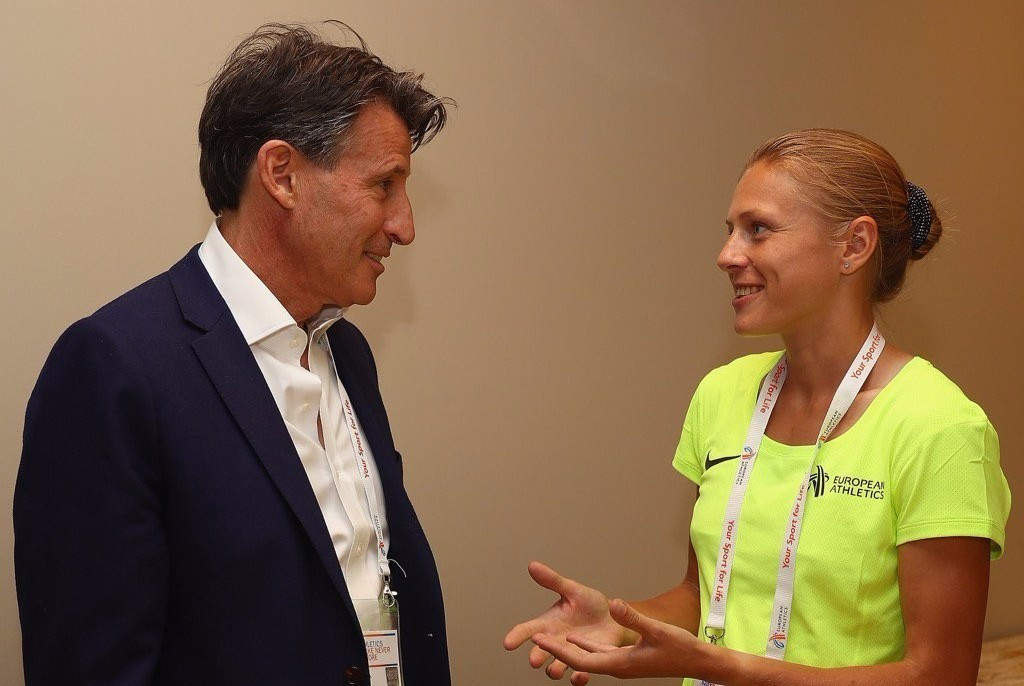 The International Olympic Committee (IOC) is to take advice from its Ethics Commission over whether doping cheat turned whistleblower Yuliya Stepanova is allowed to compete at Rio 2016.

Last week, Stepanova became the first Russian athlete to be granted permission to compete internationally under a neutral flag by the International Association of Athletics Federations (IAAF).

She was therefore free to compete here at the 2016 European Athletics Championships, where she was disqualified in her 800 metres heat yesterday after straying out of her line while suffering a foot injury when considerably off the pace.

Stepanova's exemption was granted as it was her allegations which led to the current suspension of Russian athletes from international competition following the scandal over doping in their country.

However, the IOC must sanction her participation at next month’s Olympic Games in Rio de Janeiro.

"In a letter dated July 5 2016, Mrs Stepanova requested from the IOC the right to compete as a neutral athlete at the Olympic Games in Rio de Janeiro, having fulfilled the qualification criteria established by the IAAF," read a statement released today by the IOC.

"The deliberations of the IOC Ethics Commission will include the opportunity for a hearing for Mrs Stepanova.

"As soon as the advice of the IOC Ethics Commission is available, the IOC Executive Board will then take all of the circumstances of the case into consideration and decide whether it merits an exception to the rules of the Olympic Charter."

Speaking to reporters here in the Dutch capital, IAAF President Sebastian Coe has hailed Stepanova as an example to follow in the fight against doping.

"I don't want this just to be the end of the story," he said of Stepanova's disappointing comeback.

"And I make this offer to all athletes.

"If you think you can help us get through this pathology quicker, if you can help us understand the nature of the challenge that we're dealing with…it's a golden opportunity that is not necessarily going to present itself again for our sport to grab this moment.

"This is a historic moment."

Her husband and son were due to join her in Amsterdam but remained in their new home in the United States following reports of a security risk - Stepanova’s actions have been widely condemned in her homeland.

British athlete Jenny Meadows says Stepanova, who effectively cheated her out of a place in the 800m final at the IAAF World Championships in 2011, should be allowed to compete at Rio 2016.

At its Olympic Stakeholders Summit in Lausanne on June 18, the IOC said it "welcomed and supported" the IAAF Council's unanimous decision against lifting their suspension of the All-Russian Athletic Federation due to a failure to meet criteria required by the body's Task Force.

However, they also said any Russian athletes could only compete under their own flag as it was the Russian National Olympic Committee which had responsibility for fielding the team in Rio, and that any other arrangement would require a rule change.

Russian Olympic Committee President Alexander Zhukov has already said Stepanova would not be selected in any Russian team.