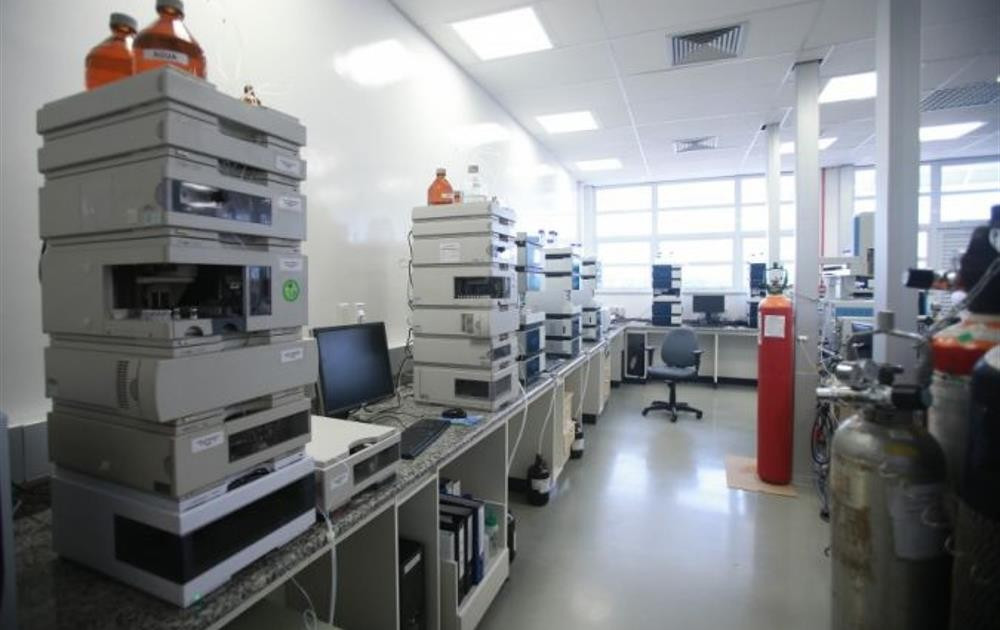 Rio de Janeiro’s Anti-Doping Laboratory is expected to earn re-accreditation before next month’s Olympic Games as the “cause of the issue has been identified and corrected”, Brazilian Sports Minister Leonardo Picciani claimed today.

The World Anti-Doping Agency (WADA) suspended the accreditation of the facility last month - just 42 days before the Opening Ceremony on August 5.

It was reported that procedural errors were behind WADA’s decision but Picciani, who took on his Government role in May, refused to give the exact reason for the suspension of the Laboratory.

Picciani’s comments come amid a WADA inspection of the facility, and the Sports Minister insists the problem was rectified before they arrived in the Brazilian city.

He also revealed the Laboratory itself had flagged the issue to WADA.

“The cause of the issue has been identified and corrected and we expect it will be reaccredited before the Games,” Picciani said.

“The correction procedure took place before the inspection happened.”

WADA suspending the accreditation of the Brazilian Doping Control Laboratory was seen as a big blow to anti-doping procedures in the country ahead of the Olympics.

This was the case ahead of the 2014 FIFA World Cup in Brazil, where samples were analysed over 9,000 kilometres away in Lausanne in Switzerland.

It is thought a similar procedure would be much more difficult during Rio 2016 due to the volume of samples taken at an Olympic and Paralympic Games.

Picciani’s claims contradict those made by former WADA director general David Howman, who was replaced by Olivier Niggli earlier this month.

He said it would be unlikely the Laboratory would be reaccredited in time for the Games.

The facility has encountered numerous problems in the past after it had its accreditation revoked in 2013 as it failed a "blind" quality assessment test.

In 2012, it was suspended from conducting isotope ratio mass spectrometry (IRMS) testing on samples for several months before being reinstated.

If WADA decide not to remove the suspension, it will officially not be used to carry out sample analysis during Rio 2016 as the ban would then stay in place for a minimum of six months.

A number of WADA-accredited labs have recently been suspended.

Almaty became the seventh facility to have its accreditation suspended last week, joining Bloemfontein, Beijing, Lisbon, Madrid and Rio, while Moscow's has been revoked.

They had initially suspended the facility in the Russian capital on November 10, following the WADA Independent Commission reports which revealed evidence of widespread state-supported doping in Russian athletics.

Its accreditation was completely revoked but WADA President Sir Craig Reedie then exclusively revealed to insidethegames last month that it had been partly re-accredited  to enable it to resume analysis of blood samples.