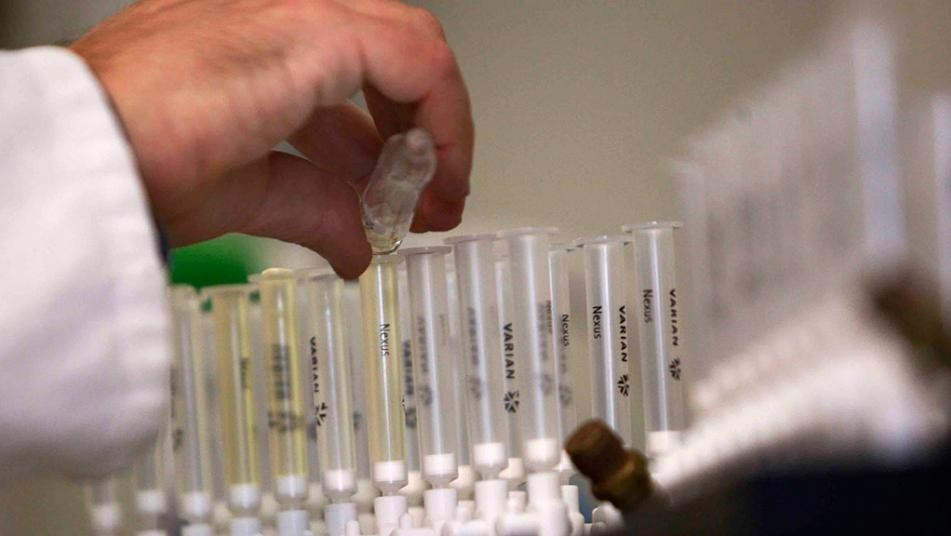 Mexico have been removed by the World Anti-Doping Agency (WADA) from the list of countries whose drug testing procedures are non-compliant.

They were on a list of four countries, along with Kenya, Russia and Spain, published last month by WADA.

They had first been placed on the list by WADA in March after failing to meet a deadline for making required changes to their drugs testing procedures.

Unlike Kenya and Russia, however, who are on the list because their drug testing systems are non-compliant, Mexico was on it was because they did not have the correct national legislation in place.

"Mexico has drafted and adopted anti-doping legislation and regulations that are now deemed to be in line with the Code."

Their problems have been exacerbated by the fact the country remains without a Government after negotiations continue to stall to create a coalition following the election of a hung Parliament last December, meaning there is currently no framework to introduce any changes.