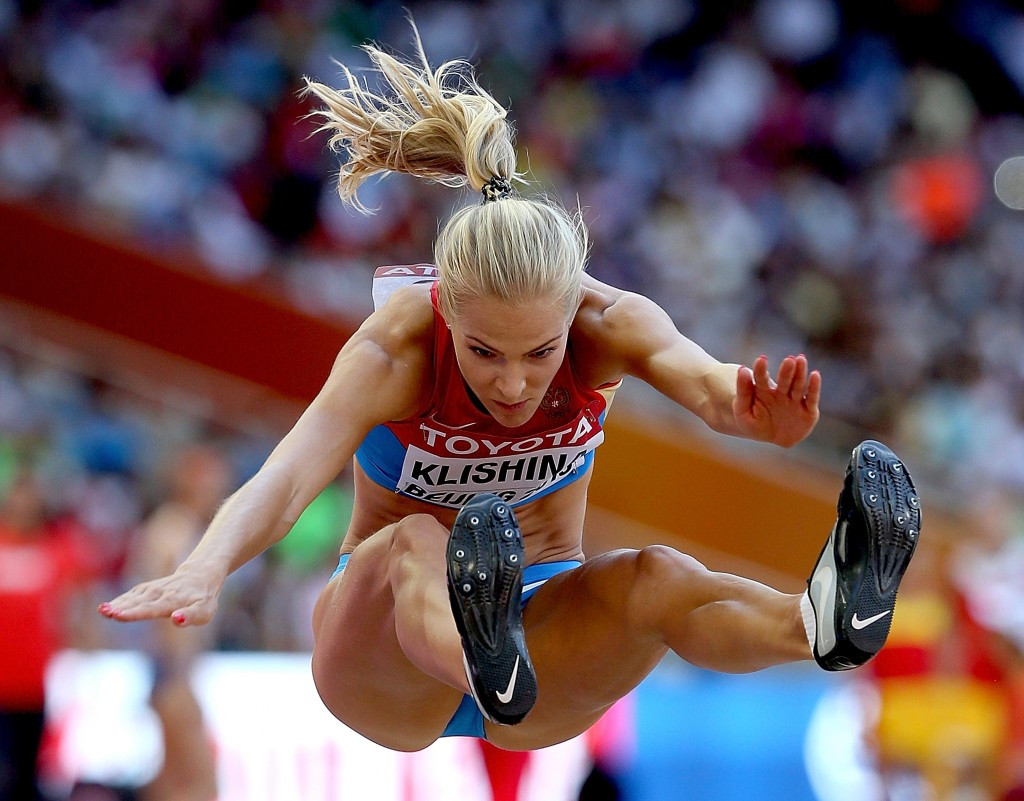 A set of guidelines for Russian athletes seeking exceptional eligibility to compete in international competitions, including this year's Olympic Games in Rio de Janeiro, have been published today by the International Association of Athletics Federations (IAAF).

An amendment to Rule 22.1A was passed during the IAAF Council meeting in Vienna last week which means that if there are any individual athletes who can clearly and convincingly show that they are not tainted by the Russian system because they have been outside the country and subject to other effective anti-doping systems, then they should be able to apply for permission to compete in international competitions, not for Russia but as a neutral athlete.

The guidelines have been published in the face of opposition from International Olympic Committee (IOC) President Thomas Bach.

He claimed at a specially-convened Olympic Summit in Lausanne on Tuesday (June 21) that any Russian deemed eligible to compete at Rio 2016 by IAAF would have to do so under the flag of that country because the rules do not allow for them to compete as a neutral athlete.

Sir Craig Reedie, President of the World Anti-Doping Agency, has supported the position of the IAAF, despite also being the vice-president of the IOC.

The IAAF are keen for neutral participation primarily in order to find a way for 800 metres runner Yulia Stepanova to compete, a key recommendation of the IAAF Taskforce chaired by Norwegian Rune Andersen, which ruled that Russia had not done enough to have its suspension lifted before Rio 2016.

Stepanova is the former doping cheat who turned whistleblower and made the allegations which led to the IAAF suspending Russia from international competition following a report from the WADA Independent Commission.

Russian Olympic Committee President Alexander Zhukov has already said she not be selected to compete under the Russian flag after she has been accused there of making slanderous and traitorous allegations.

Another Russian athlete who could be considered for Rio 2016 is long jumper Darya Klishina, a two-time European champion, who is based has been based in Florida for several years and subject to regular testing outside Russia.

Any Russians granted the right to compete in international competition as a neutral athlete will also be able to take part in the European Championships, which are due to begin in Amsterdam on July 6.

"Both the Taskforce and the Doping Review Board have worked extremely hard to get to where we are today, just days away from the European Championships," said IAAF President Sebastian Coe.

"We know there are some Russian athletes considering applying to compete in international competitions under this new rule so it is important they are all clear about the criteria under which their application will be reviewed.”

Athletes who want to be considered must apply at least two weeks before the competition they want to compete in, according to the guidelines.

Their case will then be reviewed by the Doping Review Board, a group chaired by American Robert Hersh and also containing Finland's Antti Pihlakoski and Canada's Abby Hoffman.