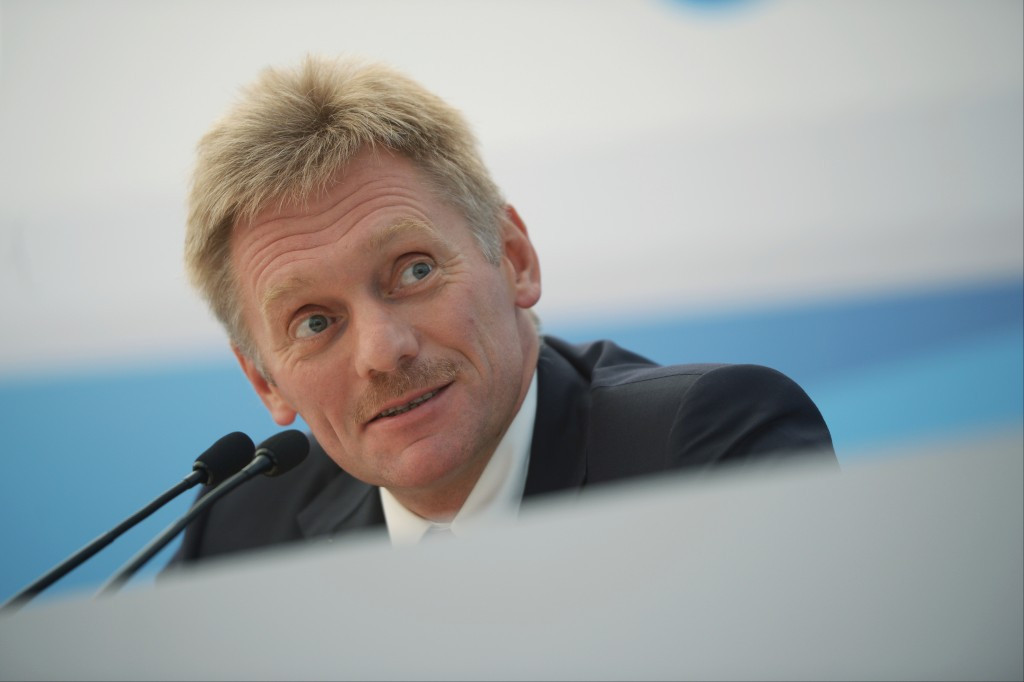 Russian Olympic Committee (ROC) President Alexander Zhukov has insisted the country will not boycott Rio 2016 after Presidential press secretary Dmitry Peskov appeared to raise the possibility of one earlier today.

Zhukov, speaking here as he attended an Olympic Summit, said there is no question of a complete Russian boycott of the Games.

He did suggest they could file a lawsuit against the International Association of Athletics Federations (IAAF), however.

Lawsuits will be filed by indivdual athletes, with Zhukov expressing his hope that the Court of Arbitration for Sport (CAS) will "make an unbiased, just and legal decision despite the position voiced by its President."

CAS head and IOC vice-president John Coates said last week that the Russian doping system was "rotten to the core".

"Russia will not boycott the Olympics but will consider the possibility of filing a lawsuit against the IAAF," Zhukov added to the TASS news agency.

"The question of boycotting the Olympic Games is not on the agenda,"

"I have no doubts about that - as I’ve said more than once, the ROC shares the principle of zero tolerance to doping abuse.

"Secondly, the ROC is concerned as much as the IOC about the protection of the rights of ‘clean’ athletes.

"And, of course, we are for keeping the Olympic Movement united - there should be no boycotts."

But a more ambiguous stance was put forward earlier today by Dmity Peskov, press secretary of Vladimir Putin, when he was asked about a possible boycott.

"Let us wait until the [IOC] summit in Lausanne is over," he said.

"I can only say that nobody is interested in the development of such precedents.

"But beyond all doubt, we intend to defend the interests of our sportsmen, those sportsmen not associated in any way with doping use."

The IAAF Council agreed last week to extend its suspension of the All-Russia Athletic Federation, meaning that no Russian athletes will be able to compete unless they can prove they have operated under an effective testing system, in which case they would participate under a "neutral" flag.

This has been interpreted as meaning only athletes based outside Russia, meaning only three or four would be expected.

But IOC President Thomas Bach said that Russian athletes deemed eligible by the IAAF flag would compete under the Russian flag rather than a neutral flag today, because the ROC is not suspend and rules say athletes must compete as representatives of a National Olympic Committee.

This stipulation may come as a relief to Russia and end any possibility of a boycott.

Zhukov also said that many Russians are expected to appeal the suspensions to the Court of Arbitration for Sport, chaired by IOC vice-president John Coates.

"Most probably athletes will be filing lawsuits on their own or with support from the ARAF," Zhukov added to TASS.

"If our lawyers see that IAAF decisions affect the interests of the Olympic movement in general or violate the Olympic Charter, then we will certainly initiate legal proceedings."