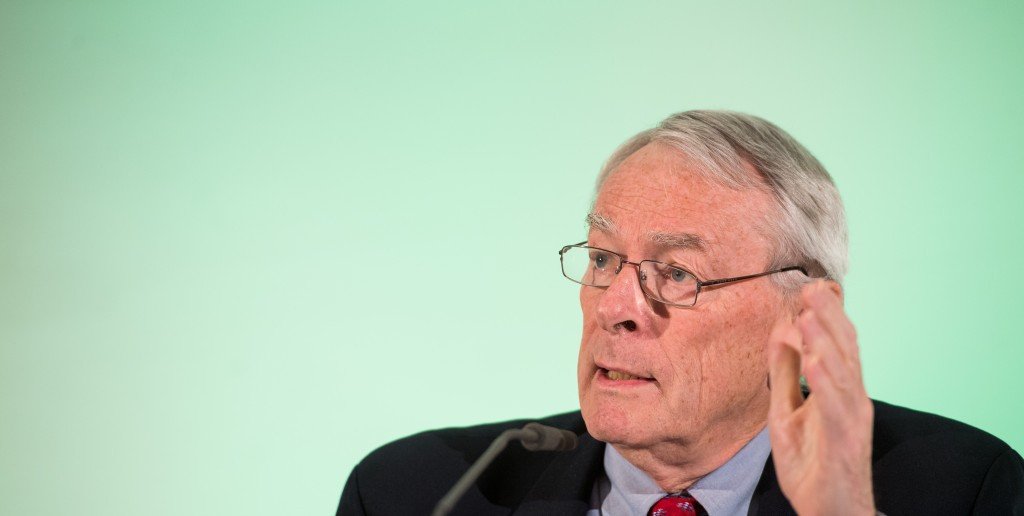 Senior International Olympic Committee (IOC) member Richard Pound believes suspending the entire Russian team from Rio 2016 would be "not impossible" if allegations of state-sponsored doping at the Sochi 2014 Winter Games are proven next month.

Pound, who led the WADA Independent Commission investigation which published claims of systemic doping in the Russian athletics team last November, was speaking as the International Association of Athletics Federations (IAAF) decided to maintain its ban on athletes from the world's largest nation from competing in any of its competitions.

Only those who are based outside Russia, so can prove they have been operating in an effective drug testing system, will be free to apply to compete as independent athletes at Rio 2016.

This stance has already been praised by the IOC, who said International Federations are in control of who is eligible to compete in their respective sports ahead of a Stakeholders Summit in Lausanne on Tuesday (June 21) at which more discussions are expected.

Russia could also be stripped of two Olympic quota places at an International Weightlifting Federation in Tblisi this week due to have violated rules on doping failures within the qualifying period.

Concerns are also being raised about Russian doping in a multitude of other sports following a damning WADA report criticising the improvements made this year.

While no action is due to be taken until there is further proof, Pound believes the results of a WADA investigation into doping at Sochi 2014 could have wider consequences.

“Kicking the entire Russia team out of the Rio Games would be the nuclear option, but it’s not impossible,” the Canadian was reported as saying in the Sunday Times.

Former Moscow Laboratory director Grigory Rodchenkov claimed that up to 15 Russian medal winners were implicated in a clandestine operation in which doping samples were switched for clean ones.

An investigation chaired by Pound's fellow countryman Richard McLaren is due to report its findings by June 15.

If he confirms Rodchenkov's claims, it would raise grave concerns over whether any Russian-based athletes could be considered "clean".

A blanket ban remains unlikely, however, and would provoke fury in Russia, where the IAAF decision has been fiercely criticised.

Russian Sports Minister Vitaly Mutko has called today for the IAAF to be "disbanded" and appeared to blame them for Russian's doping problems.

"The IAAF should be disbanded."

But Pound has little sympathy and believes that Russia has not done enough to remedy problems.

“Back in November, I said that if they put their shoulder to the wheel and responded to their issues they could easily have enough time to sort everything out in time for Rio,” he said.

“But instead they played the role of victims, claiming there was a plot against them for too long.

“You only need to watch the latest ARD [German television] programme to see banned coaches are still coaching.

"It seems in Russia it’s been no more than moving a few artists around.

“The track and field athletes might feel hard done by getting banned in Rio.

"It’s a bit like when you get stopped for speeding on the freeway by the police and you say ‘why me? everyone else was doing it’.

"The answer is that’s what we’re dealing with right now and we can worry about the others later.”