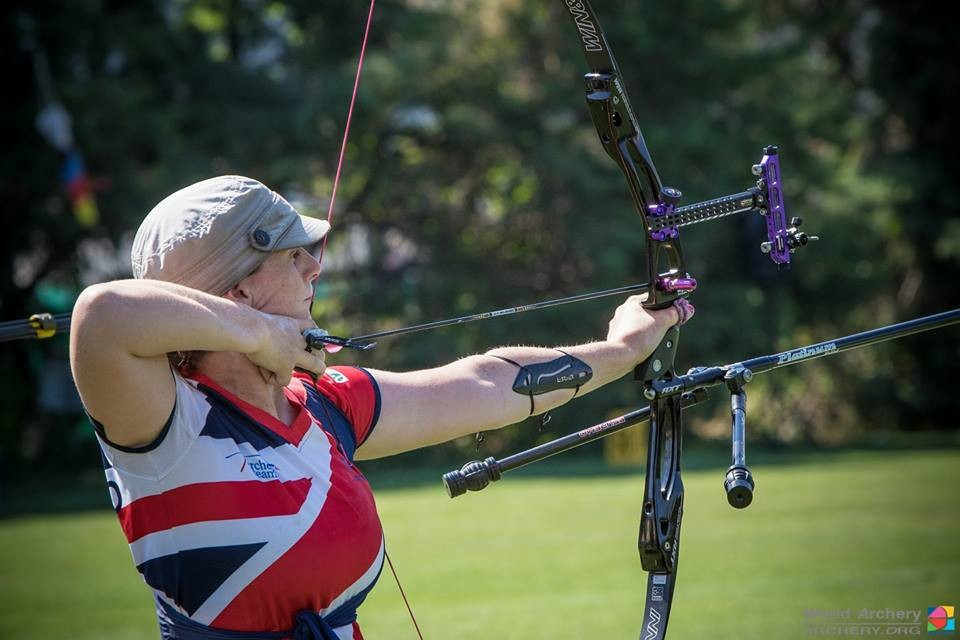 Belarusian duo Anton Prilepov and Pavel Dalidovich both reached the last four of the men’s competition to guarantee their nation a quota berth.

Prilepov went on to top the podium at the event in the Turkish city by comprehensively beating his compatriot 6-0 in the final.

Thailand’s Wittaya Thamwong and Robin Ramaekers of Belgium were also able to earn a quota for this year’s Olympics, along with Slovakia’s Boris Balas, who lost out in the quarter-finals.

The fifth and final men’s place went the way of Norway’s Baard Nesteng, a two-time Olympian who competed at Sydney 2000 and London 2012.

Nesteng qualified as his quarter-final defeat to Prilepov saw him place high enough in the final rankings to take a Rio ticket after three nations had reached the last four.

“I think everyone who wins a place for the Olympics is very lucky,” said Ramaekers.

“The matches were hard because I didn’t get many arrows in the middle because of the wind.

“I will train a lot and we’ll see how Rio will be, I guess it’s going to be hard but if I manage to win here, why not there?”

In the women’s event in Antalya, the first quota was won by Moldovan Alexandra Mirca, who overcame Spain’s Alicia Marin in straight sets to earn a Rio 2016 spot for her country.

Sweden’s Christine Bjerandaal beat Taru Kuoppa from Finland in a shoot-off although both players were able to secure Olympic berths.

The win for Bjerandaal guaranteed Sweden a spot and Kuoppa followed suit as the highest-ranked loser.

The Greek archer suffered the agonising disappointment of missing out on the sixth spot as she scored 126, while Martin’s 128 was enough for her to snatch the final place.

Today’s qualifier in the Turkish city was the last chance for archers to reach Rio 2016 by right, though World Archery will soon announce the six tripartite invitations.