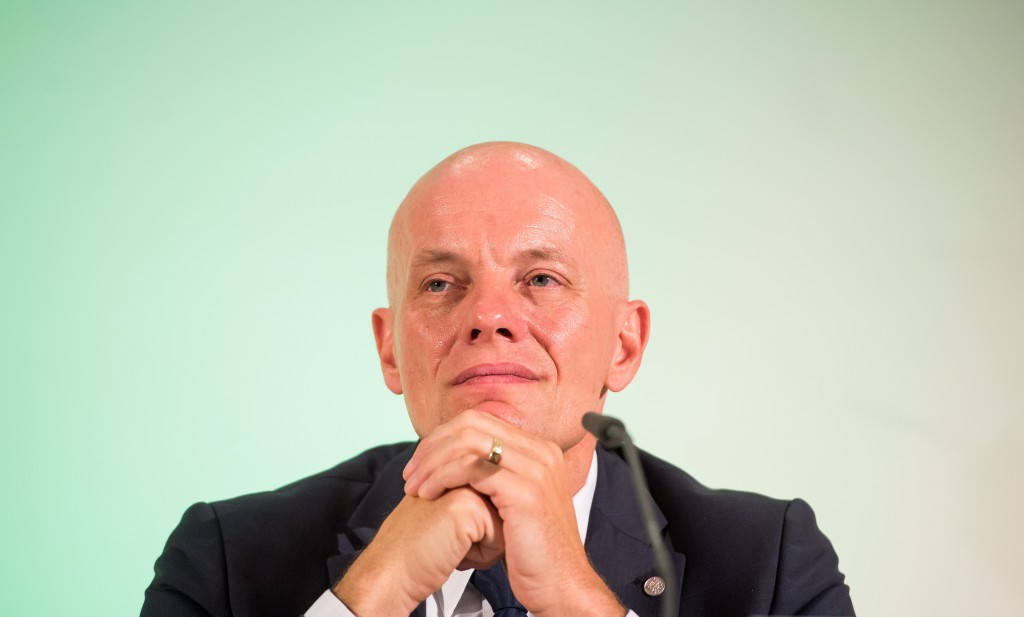 Günter Younger, a member of the World Anti-Doping Agency (WADA) Independent Commission which published allegations of state sponsored doping in Russian athletics, has been appointed WADA director of Intelligence and Investigations.

Younger, who will be stepping down from his role as head of the Cybercrime Division with the Bavarian Landeskriminalamt (BLKA), will assume his new position in Montreal on October 3.

The German will be responsible for leading WADA’s growing investigations activity.

He replaces Jack Robertson, a former special agent with the US Drug Enforcement Administration, who retires after five years in the post.

“I am delighted to be able to confirm the appointment of Günter Younger as our new Director of Intelligence and Investigations,” said incoming WADA director general, Olivier Niggli.

“Günter is no stranger to many in the anti-doping community given the pivotal role that he played - alongside Richard Pound and Richard McLaren - on WADA’s Independent Commission.

“Increasingly, WADA and its anti-doping partners employ techniques to collect information and produce intelligence to maximize the global anti-doping programme.

"We are confident that Günter’s rich pedigree in the world of law enforcement will bring tremendous value to clean sport and, as a result, clean athletes worldwide.”

Younger’s appointment comes at a time of increasing importance for investigative work under 2015 World Anti-Doping Code, a statement explained.

This includes "new provisions that permit WADA to initiate its own investigations; as evidenced by the 2015 Independent Commission and the recently-established McLaren Investigation".

The Commission he sat on last year published damning allegations about Russian athletics, leading to the International Association of Athletics Federation suspending the All-Russia Athletic Federation.

A decision will be made tomorrow on whether to lift the ban in time for Russian athletes to compete at Rio 2016.

A fresh WADA investigation has now begun, spearheaded by McLaren, into allegations of Russian doping at the Sochi 2014 Winter Olympic Games.

There are calls for other similar enquiries to be carried out against other sports in Russia, as well as in other countries.

While with BLKA, Younger worked with law enforcement agencies, including Europol and Interpol.

With Interpol, he led the organisation’s Drugs Operational Unit and the newly created Anti-Doping section.