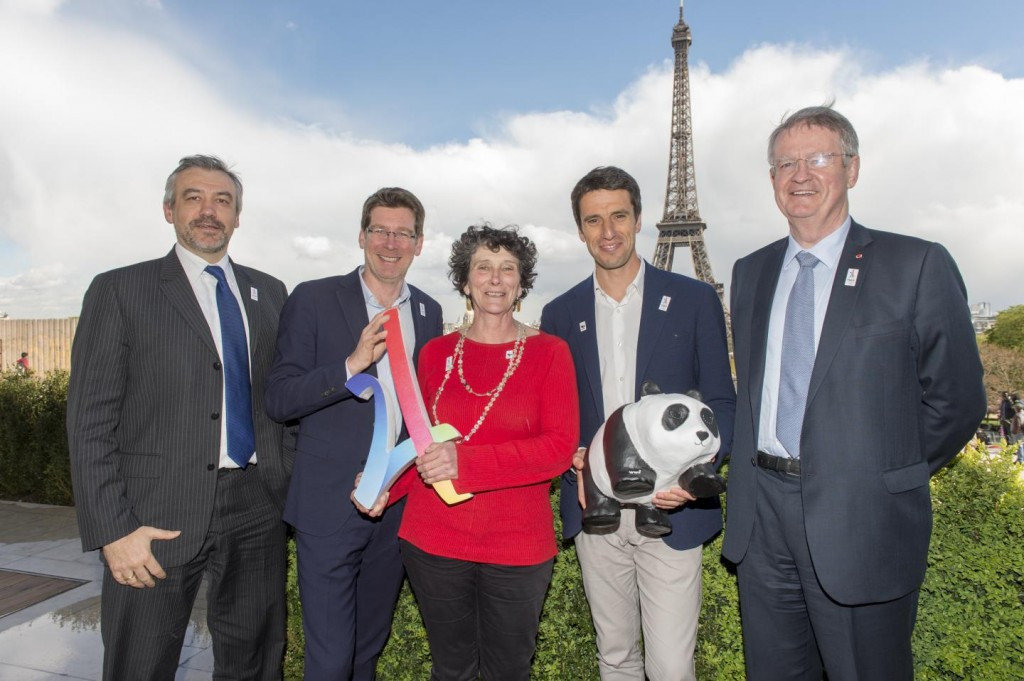 Paris 2024 has launched an Environmental Excellence Committee as the French capital continues to promote a "green" bid for the Olympics and Paralympics in eight years' time.

A total of 24 people will sit on the Committee in all, with Paris 2024 organisers claiming these will all be "highly qualified personnel".

It will be chaired by Isabelle Autissier, President of the World Wildlife Fund France - an organisation Paris 2024 signed a partnership deal with in May.

Other members will be representatives of Non-Governmental Organisations, athletes and entrepreneurs.

It is hoped that the group will make "significant" contributions to the Paris 2024 bid, with quarterly meetings due to be held until the end of the bidding process in September 2017.

At the first meeting held this week, it was confirmed that work to obtain an ISO 20121 sustainability certificate - a best-practice standard developed for major events - is underway.

This certificate was held by the London 2012 Olympics, as well as other major sporting events, including the ongoing European Football Championships in France.

An Olympic bid has never held the certificate before.

“We are delighted to launch the Paris 2024 Environmental Excellence Committee which further underlines the bid’s commitment to sustainability and environmental best practice," said Paris 2024 co-chairman Tony Estanguet, the triple Olympic canoeing champion, who gave a speech about sustainable development in sport alongside French President François Hollande in March.

"As our bid continues to develop, we are looking forward to receiving input and recommendations from the committee which is made up of highly qualified individuals in this field.

"Sustainable development has been at the heart of our campaign since the very beginning.

"A major clean-up of the River Seine and plans for the proposed Olympic and Media Villages to be converted into a new Eco City with 5,000 homes for local people after the Games are fine examples of our pioneering vision and our ambition to deliver sustainable legacy for all Parisians.”

Paris 2024 hope their green aims will impress the International Olympic Committee (IOC) as they are in line with IOC President Thomas Bach's Agenda 2020 vision.

Flamini is also a co-founder of GFBiochemicals, an oil substitute company with interests in Levulinic Acid.

“The newly formed Paris 2024 Environmental Excellence Committee has an important role to play in shaping the bid vision to ensure best practices in sustainable development are met," said Autissier.

"We are delighted to get to work and our ambition to become the first Olympic bid in history to hold the ISO 20121 certificate highlights our commitment to deliver a green and sustainable Games.

“Our mission is to ensure that the environmental ambition of the Paris 2024 bid is translated into concrete actions and I’m delighted that we can draw on the experience and knowledge of such a strong committee as we aim to make the Paris 2024 Games a sustainable model and a blueprint for future major sporting events.”

Budapest, Los Angeles and Rome are also bidding for the 2024 Games, with a decision due to be made at the IOC Session in Lima next year.