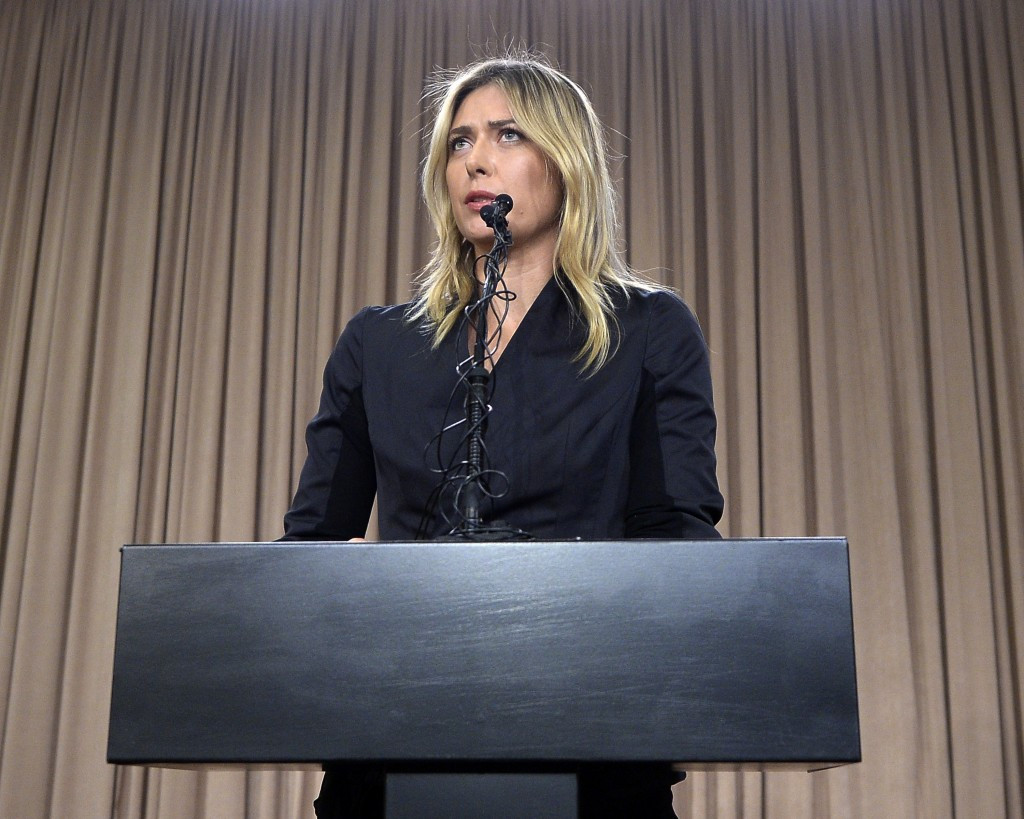 A final verdict on Russian tennis superstar Maria Sharapova is not expected until next month following her positive drugs test for meldonium.

The five-time Grand Slam champion shocked the tennis world in March by announcing her failure for the substance, only added onto the World Anti-Doping Agency (WADA) banned list on January 1.

Sharapova admitted to having not read the updated banned list and said she carried on taking meldonium after it was outlawed, leading to her failure during the Australian Open.

Her failure was followed by hundreds of others, predominantly registered by Russian and other Eastern European athletes, only for WADA to then admit that more research was required to calculate how long the product remains in the human body.

The situation with Sharapova is complicated, however, by the fact she has admitted to using it after it was banned.

Her levels are also thought to be higher than the one microgram limit.

A hearing is expected to be held in London tomorrow and on Thursday (May 19), according to reports from Sports Illustrated and other American journalists over the weekend, although Russian Tennis Federation President Shamil Tarpischev has suggested today that it will not begin until June.

"Sharapova’s situation is complicated," he told the TASS news agency.

"The thing is that she admitted that she had taken meldonium.

"The case will not be considered so long as the two laboratories do not study the preparation - I believe that’s not going to happen earlier than June."

It appears virtually certain that no result will be heard until next month regardless of when the hearing begins, with the International Tennis Federation (ITF) refusing to confirm an exact date.

"Under the Tennis Anti-Doping Programme, we are unable to comment on an ongoing case," an ITF spokesperson told insidethegames today.

"However in general terms, it normally takes around two weeks after a hearing for the decision of the independent tribunal to be announced."

WADA added heart attack drug meldonium, which was developed in Latvia, to the banned list after claiming there was evidence that it was being used for performance enhancing purposes.

Sharapova claims to have been prescribed it by her doctor for health issues dating back to 2006, including magnesium deficiency, an irregular heartbeat and a family history of diabetes.

It is still possible that the 29-year-old - who has been active on the global fashion circuit in recent weeks - could return in time to compete at Wimbledon and the Olympic Games in Rio de Janeiro, although this currently appears unlikely.