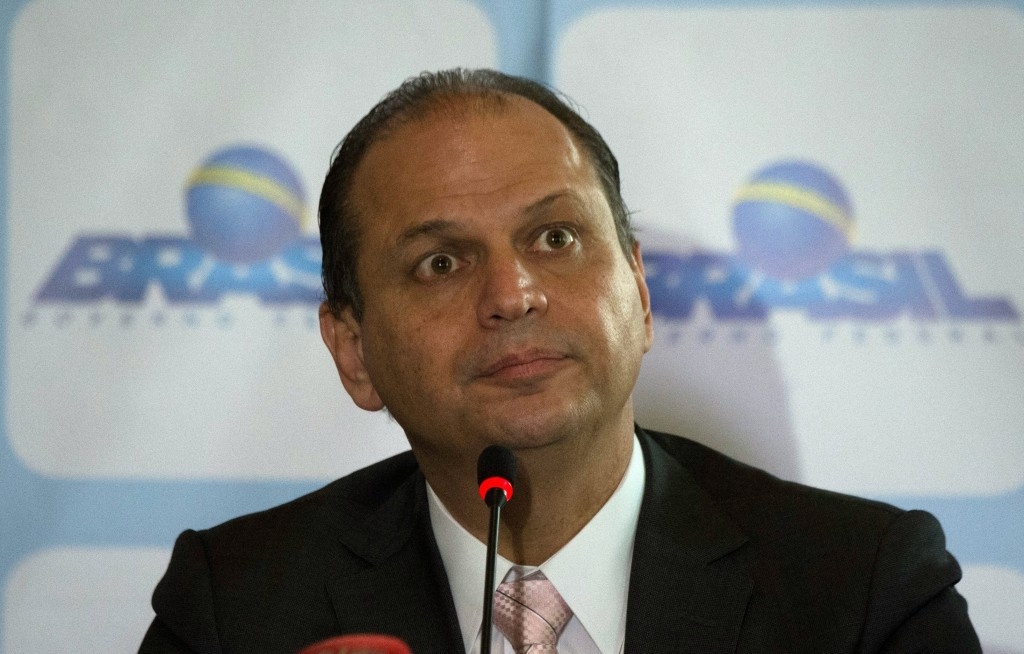 Brazilian Health Minister Ricardo Barros has said that the number of Zika virus cases recorded in Rio de Janeiro has fallen 90 per cent in recent months.

Barros also claimed that the risk of the virus being spread during the Olympic and Paralympic Games is "minimal".

Rio 2016 have repeatedly said that cases of the virus, which is spread by mosquitos, would fall dramatically during the Brazilian winter months of August and September when the Olympics and Paralympics will be held.

Barros claims the latest figures back up the statements, with 2,116 cases reported during the first week of February this year.

A total of 208 were recorded during the first week of May, he said.

The Health Minister also confirmed that a further BRL$19.5 million (£4 million/$5.7 million/€5 million) will be invested in prevention strategies to help protect visiting athletes and spectators during the Games.

"The municipal, state and federal governments are working together to ensure that people can watch the Games without risk," said Barros.

"Brazil is in one of the regions in the world with the lowest rates of circulation of the Zika virus in the period of the Games.”

The mosquito-borne virus has been a major area of concern in the build-up to the Games, with 150 leading international scientists, doctors and medical experts writing to the World Health Organization last month calling to either move or postpone the Olympics and Paralympics.

They claimed that new findings about Zika made it "unethical" for Rio 2016 to go ahead as planned and argued that if athletes contract the virus and return home to poor countries that have not yet suffered a Zika outbreak, the virus could spread.

Their request was rejected by the WHO, but fears have remained over the impact of Zika, which has been linked with microcephaly - where babies are born with abnormally small heads because of restricted brain development.

It has also been linked with Guillain-Barré syndrome, a neurological disorder which causes muscle weakness.

Earlier this week, leading fertility expert Dr Geetha Venkat advised athletes and spectators to freeze their eggs and sperm if they wish to become parents in the near future - with pregnant women advised not to travel.

Due to uncertainty on how long Zika can be passed-on via semen, it is recommended that men who have travelled to areas with an outbreak should either refrain from intercourse or use condoms to avoid exposing a pregnant partner or a partner who may become pregnant.

Venkat's advice came after it was revealed that British long jumper Greg Rutherford, who will attempt to defend his Olympic title in Rio, had frozen his sperm.

Leading American cyclist Tejay van Garderen has already withdrawn his name from consideration for the Olympics due to concerns he may contract the disease and pass it to his pregnant wife.