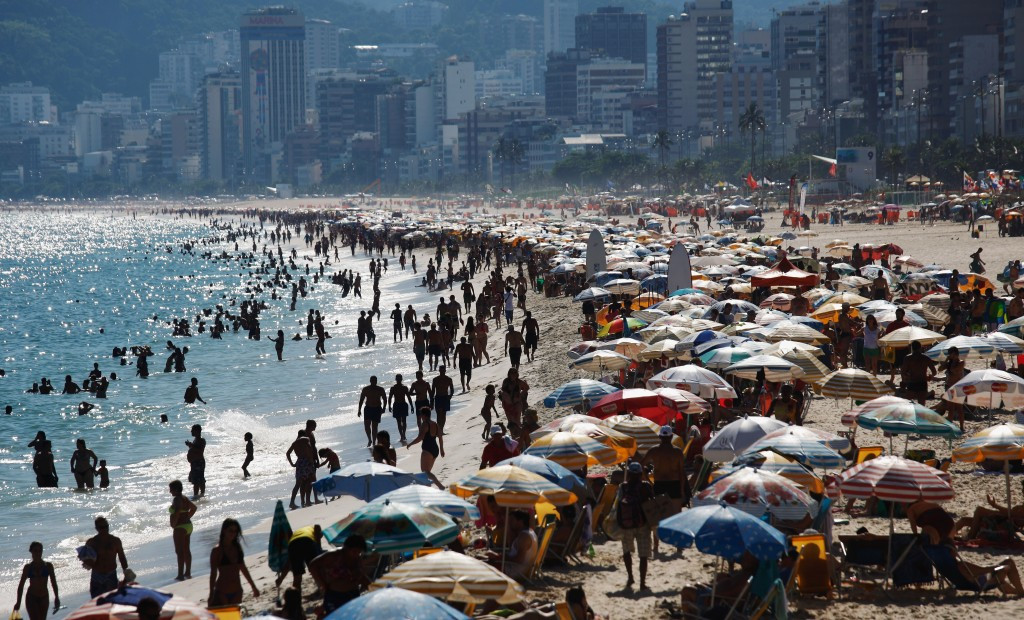 The World Health Organization (WHO) is re-examine what the risks of the Zika virus could be during the Olympic and Paralympic Games in Rio de Janeiro.

Several experts have called for the Games to be postponed or moved over fears it could speed up the spread of the virus around the world.

The WHO has rejected these calls, however, claiming it would "not significantly alter" the outbreak.

They have now called an emergency meeting for later this month to re-evaluate the situation.

"The emergency Committee meeting will consider the situation in Brazil, including the question of the Olympics," said Nyka Alexander, a spokeswoman for the WHO.

A date still still has to be officially announced but it is expected to be on June 21.

Alexander said the WHO could only make recommendations as "it is not within our mandate" to cancel the Olympics.

Dr. David Heymann, chairman of the WHO Committee of Independent Experts, claimed that postponing Rio 2016 because of fears it could speed the spread of the Zika virus would give a "false" sense of security because travelers are constantly going in and out of Brazil.

It will be winter in Brazil when the Olympics begin, so the mosquitoes that carry the virus will be less abundant.

A public letter was issued last week signed by 150 public health experts and scientists calling for the Olympics to be delayed or moved over fears that the Games could speed up the spread of Zika virus around the world.

Heymann also said national health authorities should advise their respective athletes and citizens of child-bearing age to protect themselves against mosquito bites with repellents while in Brazil and to practice safe sex on return for at least three weeks.

This is a precaution to prevent women from contracting the mosquito-borne virus, which can cause microcephaly and other serious abnormalities in babies.

The connection first came to light last year in Brazil, which has confirmed more than 1,400 cases of microcephaly.

In an editorial published in a recent WHO bulletin, experts said 37 countries and territories in the Americas are now dealing with Zika, which as well as being spread by mosquitoes, can also be passed on by having unprotected sex with an infected man.

"With such spread, it is possible that many thousands of infants will incur moderate to severe neurological disabilities," the editorial said.