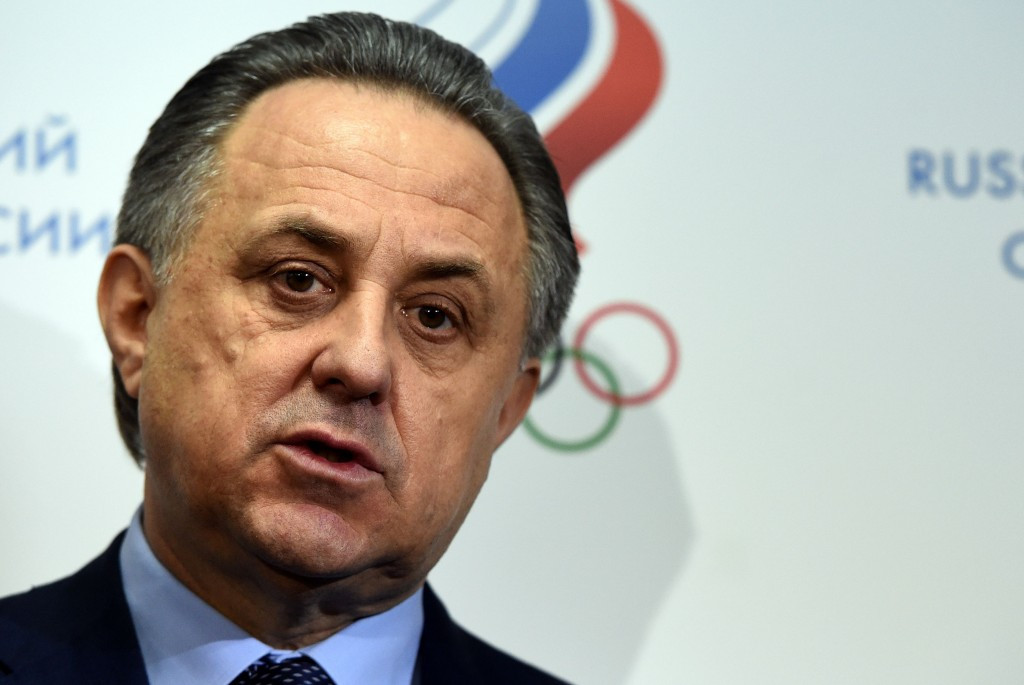 Russia's Sports Minister Vitaly Mutko will be accused of being involved in the cover-up of state-sponsored doping in the latest German documentary on doping in Russia.

Broadcasters ARD/WDR are due to air a show tomorrow, entitled “The Secret World of Doping: Showdown for Russia”.

It will be the fourth in a series of films produced by Hajo Seppelt, Florian Riese Wieck and Felix Becker, which will make further serious claims about doping in the world's largest nation.

Mutko, who has repeatedly outlined the work being done to change the culture in the country, is expected to come under scrutiny during the latest programme.

“The ARD documentary ‘The Secret World of Doping: Showdown for Russia’ confirms, with previously unpublished documents, the massive suspicion that the Russian government was directly involved in the cover-up of the state-controlled doping,” a WDR statement said.

“The film presents documents, according to which Mutko prevented the publication of the doping offence of a footballer from Russia’s top league.”

The allegations could prove damaging for Mutko, who is leading Russia’s preparations for the FIFA World Cup in 2018 and an member of FIFA's ruling Council.

Mutko claimed in March that he would be prepared to resign should he decide to take personal responsibility for the doping crisis in the country.

Seppelt’s first documentary, broadcast in December, was the catalyst for the current scandal engulfing the country.

Two reports from the World Anti-Doping Agency's (WADA) Independent Commission followed, which led to Russia being banned from international competition by the International Association of Athletics Federations (IAAF).

The IAAF - which introduced a Taskforce to oversee Russia's potential return to the fold - will decide in Vienna on June 17 whether to overturn the ban.

WDR have claimed to have obtained further evidence which could dent Russia’s hopes of the suspension being lifted, with Russia’s track and field athletes set to miss the Rio Olympics should it remain in place.

“The Taskforce of the International Athletics Federation IAAF, which had been presented with the research results for this film produced by the ARD/WDR-Doping Editorial Team, informed us in a letter dated 1st June 2016, that the research was a ‘very serious matter’ as well as a ‘matter of urgency’ and represented a ‘grave concern'.

There is increasing pressure on the IAAF not to lift Russia's ban after further scandals enveloped the country, including claims of state interference and cover-ups in the doping laboratory at the Sochi 2014 Winter Olympics.

A total of 14 Russians have tested positive at Beijing 2008 as part of the International Olympic Committee’s (IOC) retesting of samples from the Games, while eight were implicated from London 2012.

Both 50 kilometres racewalking bronze medallist Denis Nizhegorodov and rower Alexander Kornilov showed no traces of drugs in B-samples from Beijing 2008, with no further disciplinary action is now expected to be taken.