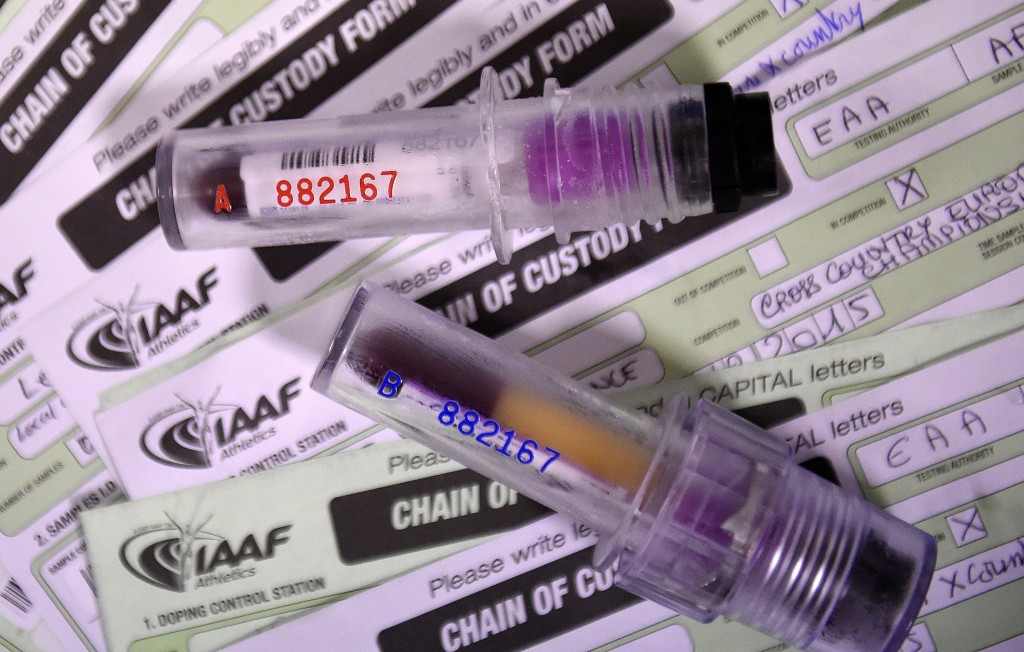 The latest German documentary on doping in Russia will explore the country's willingness to introduce reforms in time for the Rio 2016 Olympics.

Broadcasters ARD/WDR will air a show on June 8 entitled The Secret World of Doping: Showdown for Russia, it has been confirmed.

An ARD documentary by Seppelt in December - the first of three - was the catalyst for the current scandal embroiling the country.

Allegations were made of systematic state-sponsored doping within Russia's athletics team and a list of athletes with allegedly suspect values were revealed.

Two reports from the World Anti-Doping Agency's (WADA) Independent Commission followed which led to Russia being banned from international competition by the International Association of Athletics Federations (IAAF).

The IAAF - which introduced a Taskforce to oversee Russia's potential return to the fold - will decide in Vienna on June 17 whether to overturn the ban.

If they choose not to, the country's track and field athletes will be missing from the Rio Olympics.

Sebastian Coe, the IAAF President, outlined a number of criteria Russia needed to meet and said they must "clean house".

The documentary, however, looks set to suggest that the Russians have not been forthcoming to change and the timing - just before the meeting in the Austrian capital - could prove key.

"In the past few months, investigators wanted to get an idea of the commitment to reform of Russian sport on the spot," a WDR statement said.

"But they repeatedly came up against resistance in the largest country in the world.

"The major sports nation, with its influential sports officials, is very reluctant to show its hand.

"It is trying, however, with all its might to be present in Rio and in doing so to attract influential lobbyists in international sport to its side.

"The sports superpower of Russia, also host to football's World Cup 2018, faces a crucial decision shortly before the Olympics in Rio.

"ARD/WDR doping expert Hajo Seppelt and his team have again been researching in Russia for months.

"The new film from the series The Secret World of Doping shows whether the claims of Russia, to guarantee clean sport at last, is credible - or will it continue to fool the world of sport?"

There is increasing pressure on the IAAF not to lift Russia's ban after further scandals enveloped the country, including claims of state interference and cover-ups in the doping laboratory at the Sochi 2014 Winter Olympics.

It was also revealed this month that 55 athletes have failed drugs tests from the Beijing 2008 and London 2012 Olympics after the International Olympic Committee (IOC) retested samples, with several Russians expected to be among that number.

UK Anti-Doping (UKAD), brought in by WADA to help oversee Russia's drug testing programme following the suspension of the Russian Anti-Doping Agency (RUSADA), had hinted that the country had been less than welcoming of their efforts.

They are reportedly reconsidering their arrangement due to a lack of cooperation and their work being "obstructed".

Russia's Sports Minister Vitaly Mutko has repeatedly said that authorities are doing all they can to get their house in order, however.

The IOC, whose President Thomas Bach has close ties with Russian President Vladimir Putin, are also keen to avoid any ban in Rio.

The pressure they are able to exert on the IAAF could well be a key factor, but others have argued the ban should be rolled out to include all sports and not just athletics.