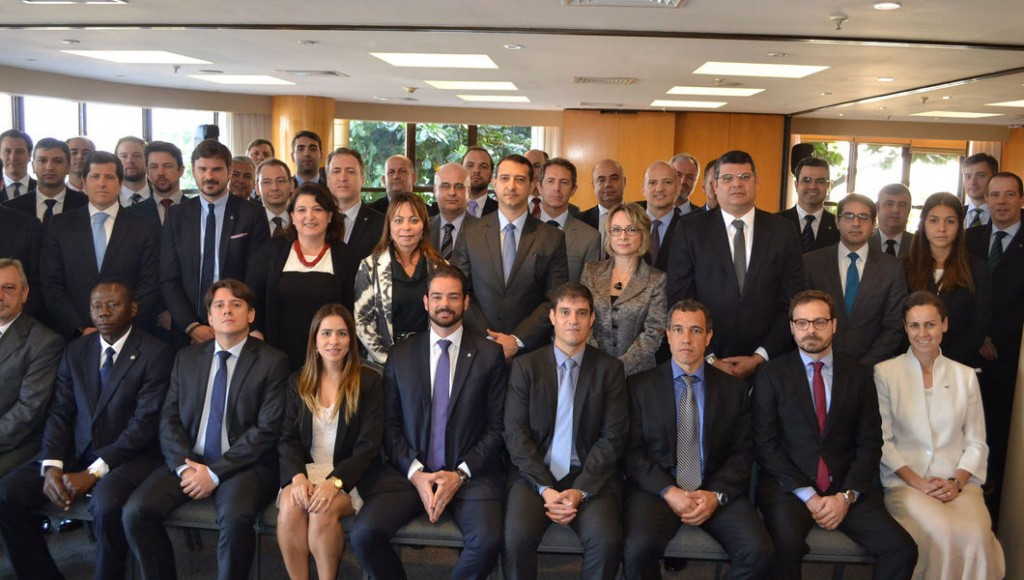 A Joint Integrity Intelligence Unit (JIIU) will be operated by the International Olympic Committee and Rio 2016 at this year’s Olympic Games in an effort to protect the probity of the event.

The JIIU will be tasked with monitoring, assessing and preventing any unethical activity related to the Olympics, in the build-up to and during the Games.

It will be supported by Brazil’s Department of Federal Police and the Secretariat of Security for Major Events, while Interpol will work with the unit in the event that a criminal act may have been committed.

“Rio 2016 is fully committed to and engaged in the prevention and investigation of any form of crime against sport during the 2016 Olympic and Paralympic Games,” Luiz Fernando Correa, the Rio 2016 security director, said.

“Thus, Rio 2016 established the Joint Integrity Intelligence Unit with the IOC in order to guarantee the integrity of sport in partnership with the Brazilian authorities.”

The unit was announced during a national integrity in sport workshop in Rio de Janeiro, held with the support of Interpol.

At London 2012, the IOC operated a similar unit with the United Kingdom Gambling Commission and the organisation hope to build on that experience with the JIIU, which will make use of their Integrity Betting Intelligence System to exchange information regarding sports betting.

They will also receive assistance from Interpol major event support team, who aim to help countries in the preparation, coordination and implementation of security arrangements ahead of hosting major competitions.

“This two-day workshop, part of the IOC-Interpol global capacity building and training initiative, brought together all the key players and was an invaluable opportunity to discuss possible scenarios,” said Pâquerette Girard Zappelli, the IOC's chief ethics and compliance officer.

“In the lead-up to the Games, we are working closely with international police forces, Brazilian police and the Rio 2016 organisers to set up the necessary processes and coordinate actions for Games-time.

“As a sports organisation, the IOC can deal with disciplinary matters related to the Olympic Games; however we will then rely on the Brazilian authorities and their jurisdiction for criminal and security matters.”

Two days of training for law enforcement officers and prosecutors in investigating match-fixing, sports betting and organised crime was held after the completion of the workshop.