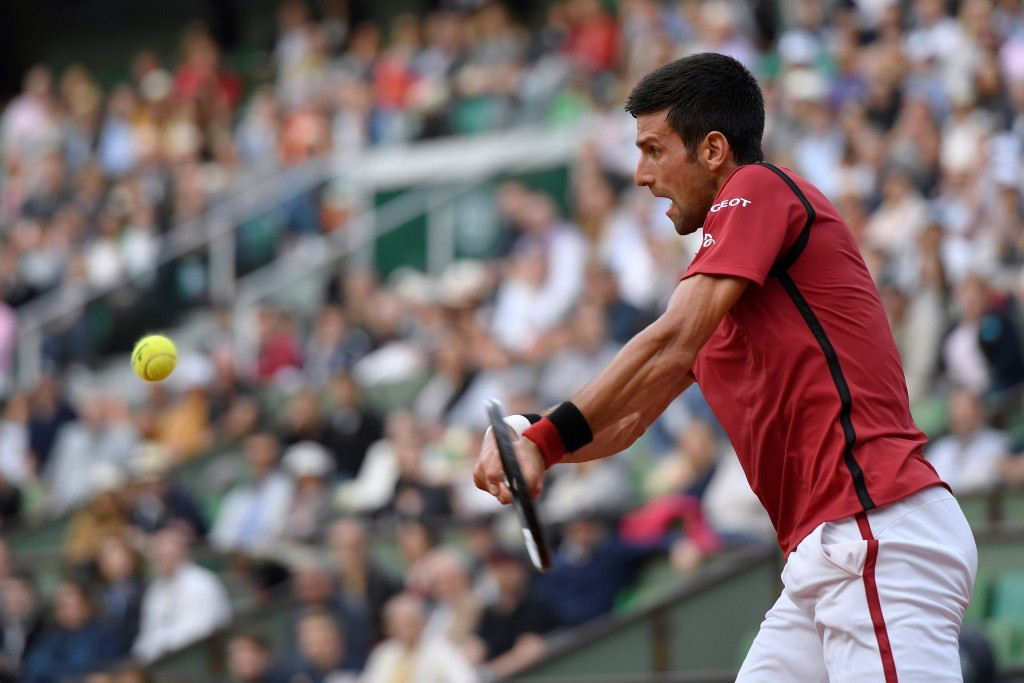 World number one Novak Djokovic believes cancelling the Rio 2016 Olympic Games due to Zika would be “unthinkable” following claims from a group of over 100 scientists that the event should be moved or postponed because of growing concerns about the virus.

The Serbian was speaking after he booked his place in the fourth round of the French Open with a comfortable straight-sets victory over Slovenian-born Briton Aljaž Bedene on a rain-affected day at Roland Garros.

In an open letter to the World Health Organization (WHO), 150 leading international scientists, doctors and medical ethicists said new findings about the mosquito-borne disease made it "unethical" for Rio 2016 to go ahead as planned.

The claims were subsequently refuted by the WHO.

“For the moment I'm planning to play,” Djokovic, a bronze medallist at Beijing 2008, said.

“But let's see what happens.

“Somebody has passed me the information that a significant amount of scientists have come up with a statement that it's not safe.

"Honestly, I don't know what to think any more.

“I need to get informed more so I can speak more in detail about it.”

On the court, Djokovic, bidding to win his maiden French Open crown, was in superb form as he dispatched Bedene 6-2, 6-3, 6-3.

Home favourite and sixth seed Jo-Wilfried Tsonga was forced to withdraw from the tournament after he had to retire through injury when leading 5-2 in the first set of his match with Latvia’s Ernests Gulbis.

Tsonga’s decision to pull out of the competition came after nine-time French Open champion Rafael Nadal withdrew due to a wrist injury yesterday.

In the women’s draw, defending champion and top seed Serena Williams was unaffected by a lengthy rain delay as she overcame Kristina Mladenovic of France 6-4, 7-6.

“It was very difficult, she played really, really well,” the American said.

"She forced me to bring out my best tennis."

She will be joined in the next round by sister Venus, who was also a victim of the weather before she ousted Frenchwoman Alize Cornet 7-6, 1-6, 6-0.