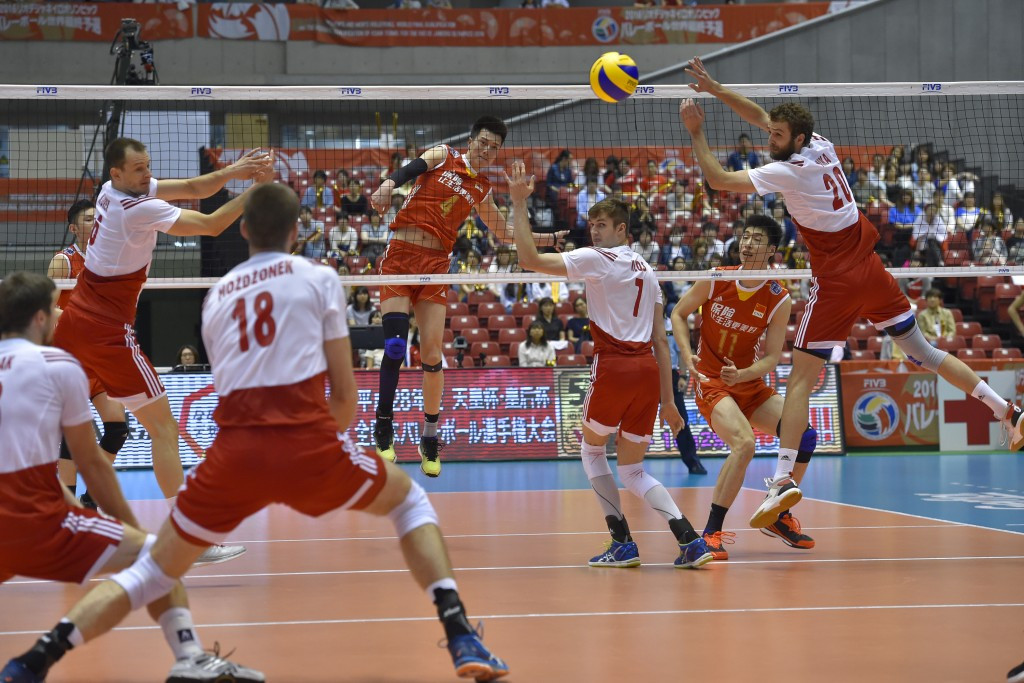 World champions Poland came from two sets down to win for the second time at the International Volleyball Federation (FIVB) World Olympic Qualification Tournament - keeping alive their 100 per cent record in the process at the Tokyo Metropolitan Gymnasium.

China could not maintain the fine play they showed in the opening two sets as Bartosz Kurek proved key for Poland, contributing 22 points.

It means that the European side, the 1976 Olympic champions, top the eight-team round robin with four wins from four.

The top three nations at the end of the tournament will all qualify for Rio 2016 - as well as the best Asian country regardless of where they finish.

If the Asian qualifier finish in the top three the fourth placed country will advance.

It means that the Australians have now lost three matches after the mammoth fourth set.

Like the French they have also only been beaten once, while Japan have only one victory to their name.

China sit fourth in the table with two wins and two defeats but now have Canada, who have the same record, on their tail.

The tournament is due to continue tomorrow with Poland facing Venezuela, Australia meeting Japan, Iran playing China and France colliding with Canada.