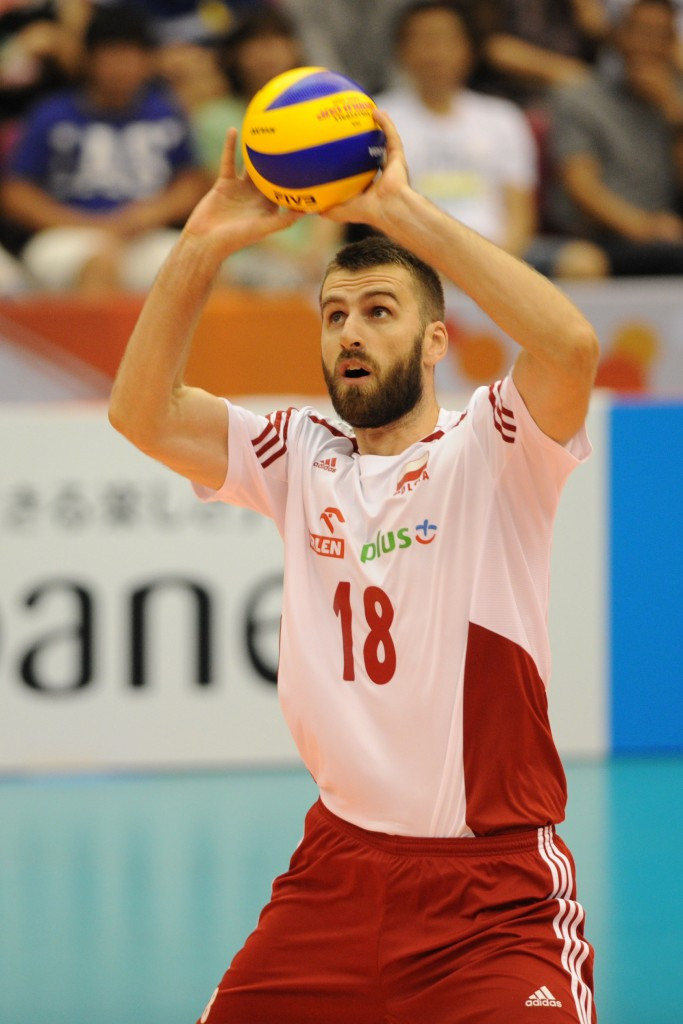 Marcin Mozdzonek and Bartosz Kurek were key for the European side, with the former bagging 13 points and four blocks in the success.

Kurek managed nine points and three blocks as the hosts ended up disappointed.

Poland, the 1976 Olympic champions in Montreal, suffered heartbreak at the FIVB World Cup last year when they missed out on one of the two Rio 2016 qualification places available, despite winning 10 matches and losing only one.

They look on course to qualify in Japan's capital, however, with the top three nations all progressing at the end of the eight-team round robin.

As the event is doubling as an Asian qualifier, the top side from the continent will also make Rio, regardless of where they finish.

China moved up to third and into the Asian qualification berth by beating a Venezuela side still searching for an opening success, 25-16, 25-18, 25-15.

They now sit fifth, behind the Iranians.

The tournament continues at the Tokyo Metropolitan Gymnasium tomorrow.

Poland will meet China with France squaring off against Australia.

Venezuela will search for a first success against Canada with Japan entertaining Iran.