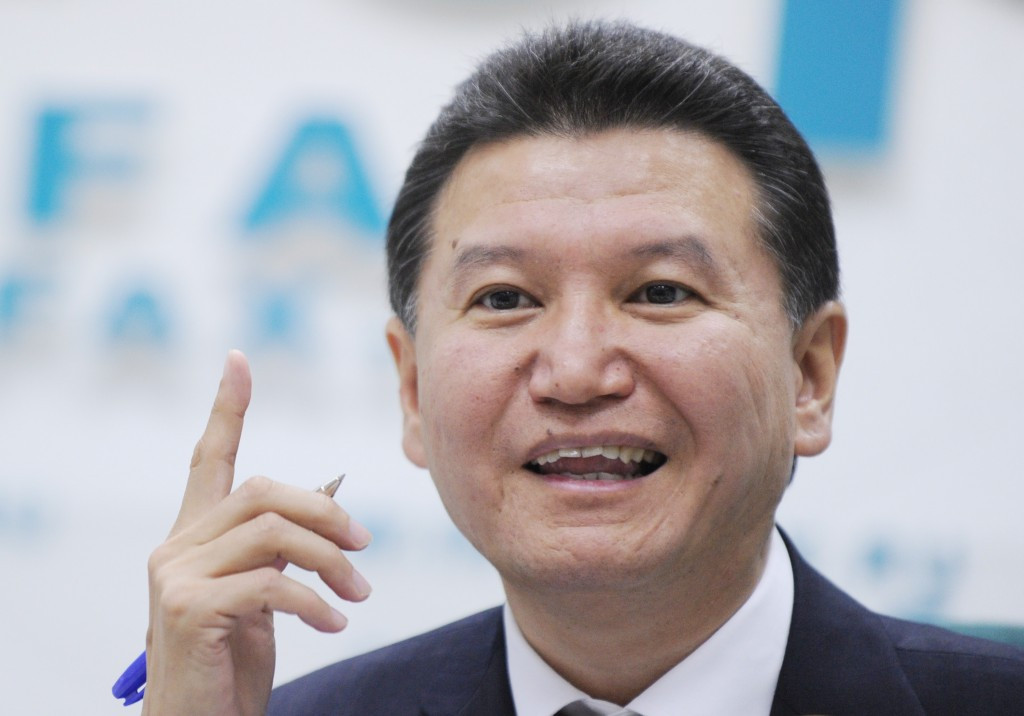 Russia’s Kirsan Ilyumzhinov is prepared to take a lie detector test in order to be removed from United States sanctions lists and boost his campaign to be re-elected President of the International Chess Federation (FIDE) in 2018, he has claimed.

Ilyumzhinov was added to sanctions list by the US Department of Treasury last November.

He had been "materially assisting and acting for or on behalf of the Government of Syria, Central Bank of Syria", they claimed.

This was denied, however, by the 53-year-old, who disputes that he has commercial interests in Syria.

"I have turned to the US authorities telling them that a can take a polygraph test and answer all questions with the use of a lie detector," he told Russian news agency TASS.

"Nothing but silence [from the authorities] since then."

His pledge came as he announced plans to stand for a fresh four year term in office.

Ilyumzhinov has led FIDE since 1995 and was re-elected most recently in 2014, where he beat former world champion Gary Kasparov by 110 votes to 61.

He asked the FIDE Presidential Council to effectively let him step down in December after his name appeared on the sanctions list, being temporarily replaced by the Deputy President, Greek Georgios Makropoulos.

"I will be once again submitting my candidacy in 2018 so I will be fighting for the right to be in charge of the International Chess Federation," he said.

Ilyumzhinov was President of the Republic of Kalmykia in the Russian Federation until 2010 and is the founder Novy Vzglyad Publishing House, which publishes the weekly newspaper Novy Vzglyad in Moscow.

The multi-millionaire, seen as a close ally of Russian President Vladimir Putin, is considered something of an eccentric, claiming on Russian television in 2010 that he had met aliens on the balcony of his Moscow apartment and was taken to their spaceship for several hours.

Under his leadership, FIDE was granted recognition by the International Olympic Committee in 1999 and is a member of the Association of IOC Recognised International Sports Federations.(ARISF).

Ilyumzhinov was elected to the ruling Council of SportAccord last year, the umbrella group for Olympic and non-Olympic sports.