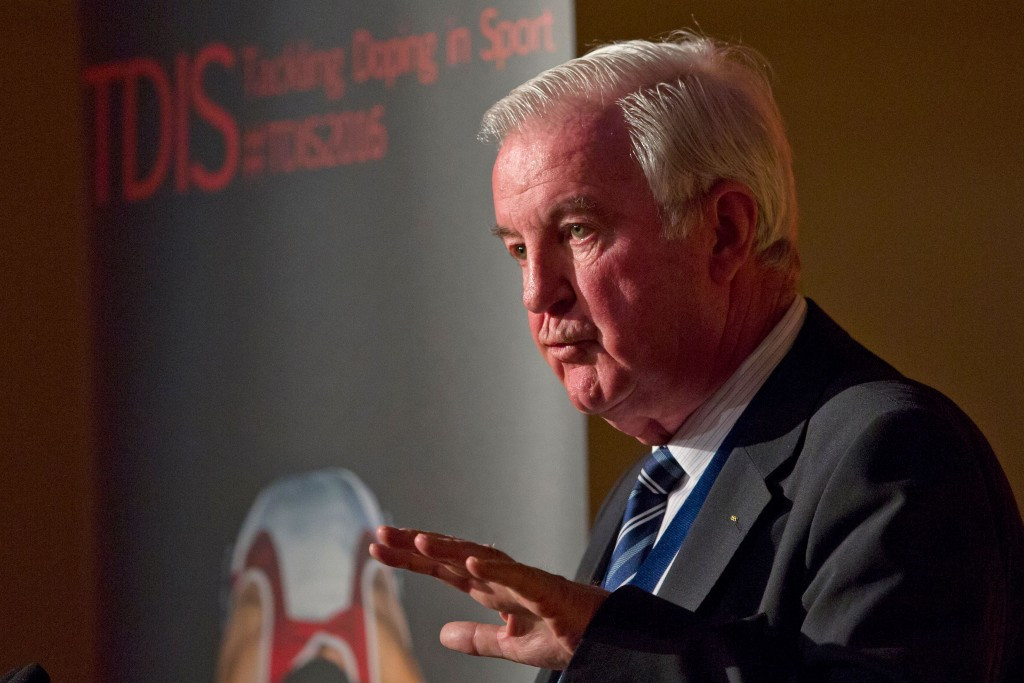 Sir Craig Reedie, President of the World Anti-Doping Agency (WADA), hopes to have a $1 million-plus (£690,000/€891,000) investigations fund at his disposal within a matter of months, as pressure to take a harder line on drug cheats continues to mount in the build-up to the Rio 2016 Olympic and Paralympic Games.

In a wide-ranging interview, Sir Craig, who is also an International Olympic Committee (IOC) vice-president and a former President of the International Badminton Federation, told insidethegames:

The disclosure comes as Canada’s Richard McLaren prepares to lead a new investigation into allegations of Russian drug use surrounding the Sochi 2014 Winter Olympic Games.

McLaren, a member of the three-person WADA Independent Commission which published allegations of systemic and state sponsored doping in Russian athletics late last year, will be considering the claims made by Grigory Rodchenkov, the former head of the Russian Anti-Doping Laboratory.

He alleged in the New York Times that 15 home medal winners were implicated in a doping programme in which anabolic steroids were mixed with alcohol, before urine samples were switched in a clandestine night-time operation.

The demoralising recent series of doping scandals as the clock counts down towards the Rio 2016 Opening Ceremony on August 5 is also triggering calls for stronger action to rid sport of its depressingly resilient doping scourge.

“If the recently reported allegations prove to be true, we need to admit that the system is flawed.

“We need to fix it, and we need to find a way to assure the athletes in Rio that they are competing on a fair and level playing field.”

"I hope it doesn't happen again that we have to investigate the biggest Olympic sport in the biggest country in the world," he said.

He also revealed that Montreal-based WADA is set to report a loss of approximately $1.5 million (£1 million/€1.3 million) for 2015, although “almost all of it is unrealised because it is currency variations”.