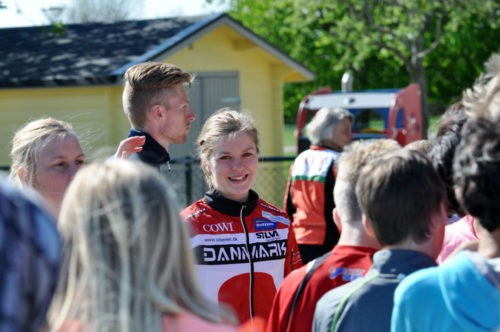 The International Orienteering Federation (IOF) has officially opened its new offices in Karlstad in Sweden.

The special ceremony was timed to coincide with the first-ever edition of World Orienteering Day.

The historic day at the IOF started with a visit to a local school to take part in its own special event to mark World Orienteering Day.

It is estimated that more than 200,000 people in over 2,000 locations in 79 countries took part in World Orienteering Day.