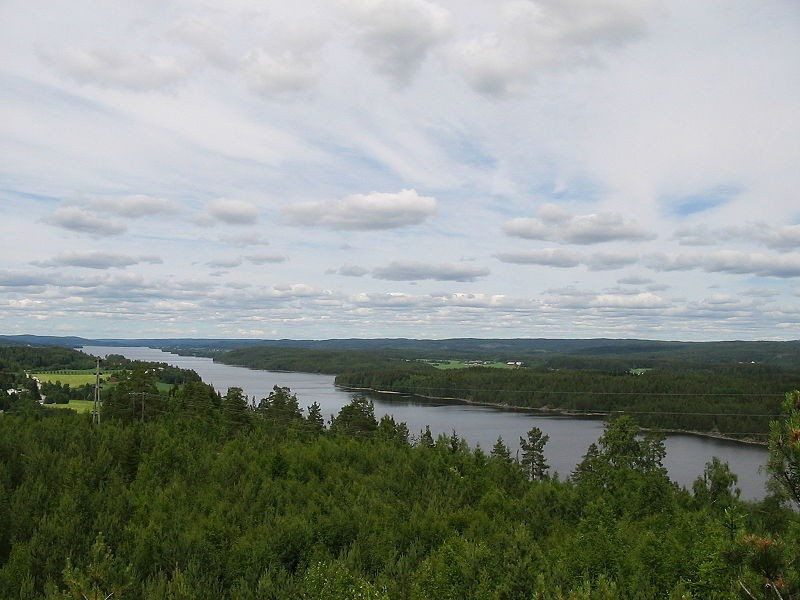 Østfold in Norway has been chosen to host the World Orienteering Championships in 2019, it has been announced.

The decision was taken by the International Orienteering Federation (IOF) at a Council meeting in Warsaw.

It will be the fourth time that Norway has staged the Championships since they were launched in 1966.

"We have received a very attractive bid from Norway for the World Orienteering Championships in 2019, and are pleased to be able to announce the award of the event to the region of Østfold," said Tom Hollowell, chief executive of the IOF.

"The 2010 World Orienteering Championships in Trondheim was a celebration of our sport and advanced the event in many ways.

"As we now move to our new World Orienteering Championships programme starting with 2019, we feel comfortable that we once again will see a strong development in cooperation with the Norwegian organisers."

The event centre for the Championships will be located in Sarpsborg, a city of 60.000 inhabitants with excellent accessibility, it has been revealed.

The event be the first World Orienteering Championships in the new format with alternating years of forest and sprint competition focus.

The Championships will include middle distance qualification and final, long distance and relay competitions.

The slogan for the event has already been chosen.

It is “Run for fun”, with the vision “Everybody goes orienteering with a smile".

Since 2003, competitions have been held annually.

Last year's event were held in Inverness in Scotland.

This year's Championships are due to be held in Strömstad in Sweden between August 20 and 28.

Next year's event is scheduled for Tartu in Estonia.