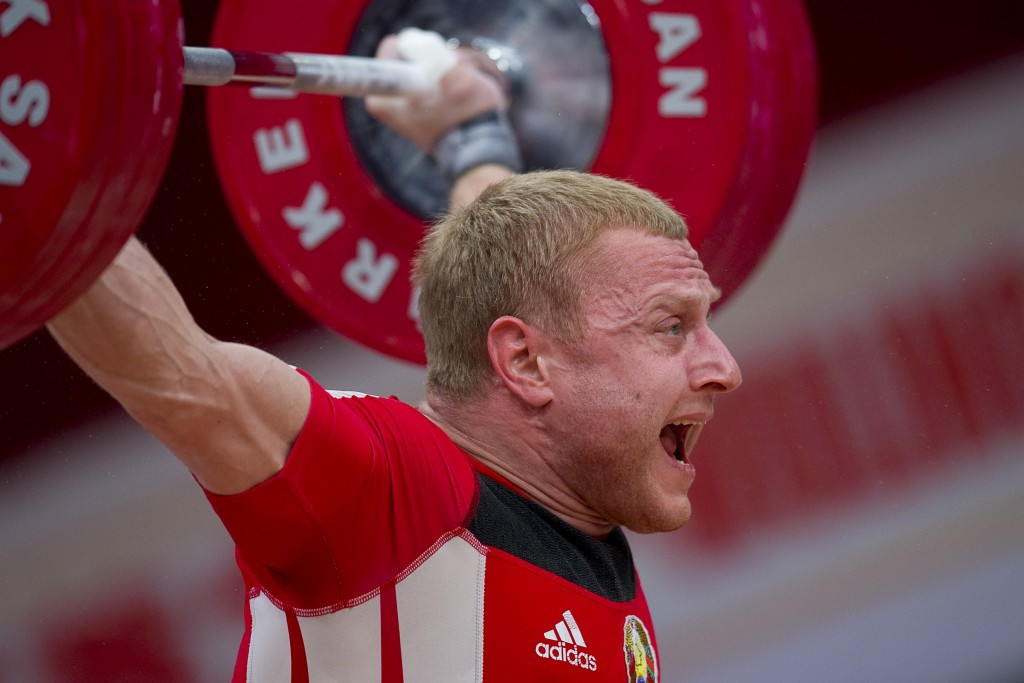 Belarus' double world champion Andrei Rybakov has been given special dispensation to compete at this week's Asian Weightlifting Championships after the lifting of his ban for a failed meldonium drugs test.

Rybakov, the 2006 and 2007 under 85 kilograms world champion and a double Olympic silver medallist, had been suspended by the International Weightlifting Federation (IWF) earlier this month following a positive test for the recently banned substance.

The World Anti-Doping Agency (WADA) subsequently admitted that limited data exists on how long meldonium remains in the body.

They ruled that if below one microgram of the substance was detected in a test before March 1 a no fault or negligence verdict could be reached.

Rybakov's suspension was lifted by the IWF for this reason, although he had already missed the European Championships in Førde in the intervening weeks.

He has now been granted special dispensation to compete at the ongoing Asian Championships in Tashkent, the IWF has told insidethegames, in order to fulfil qualification criteria for Rio 2016.

The 34-year-old will compete in the under 94kg division in the Uzbekistan capital on Friday (April 29).

Norway's Ruth Kasirye, who carried her country's flag at the Opening Ceremony of the 2008 Olympic Games in Beijing, is the other weightlifter known to have failed for meldonium.

Kasirye, European Championships silver medallist in the 58 kilograms event in Strasbourg in 2007, confirmed last week she had tested positive for the drug after claiming she was taking it for medical purposes.

It is not yet clear whether her ban will also be lifted.

WADA has received huge criticism from International Federations for their handling of the case, particularly because it is bodies, like the IWF, which are now responsible for finding solutions.