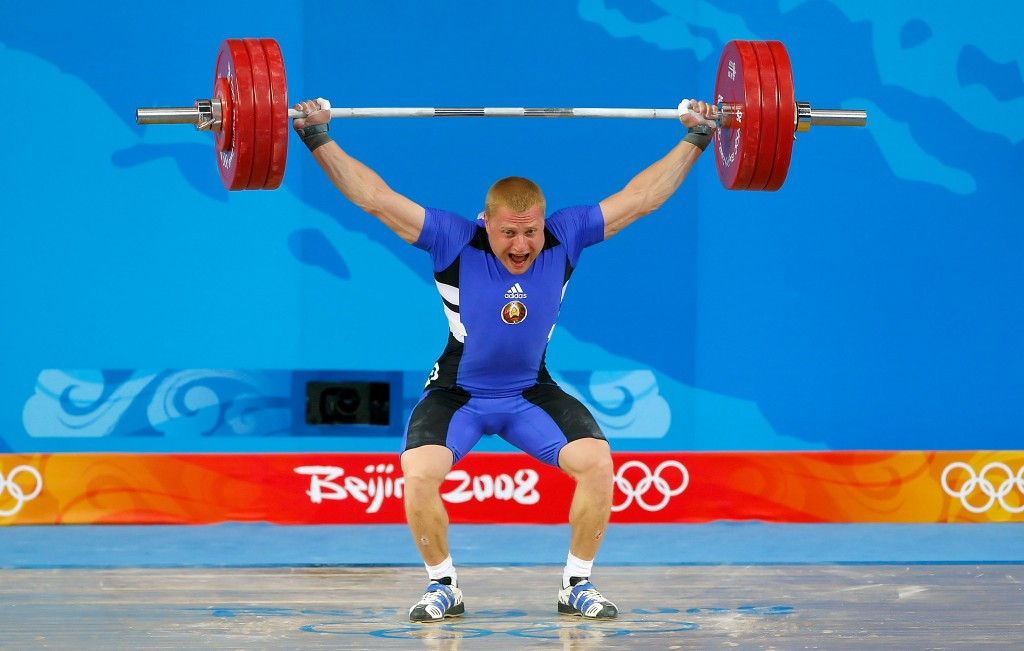 The 34-year-old had been suspended by the IWF earlier this month following a positive test for the substance.

The heart attack drug was only added to the prohibited list of the World Anti-Doping Agency (WADA) from January 1, having been on the watch-list throughout 2015.

WADA admitted yesterday that "limited data exists to date" on the urinary excretion of the drug, while the renal elimination of meldonium is expected to "vary significantly between individuals, depending on the dosing and duration of the drug administration protocol".

"In line with the applicable rules of the recently published WADA Notice on meldonium the IWF decided to lift the provisional suspension of Mr. Andrei Rybakov (BLR)," the world governing body said in a statement on its website today.

"The result management of his case is still ongoing therefore the IWF will not make any further comment on the case until it is closed."

Rybakov, Olympic silver medallist in the under 85 kilogram category at Athens 2004 and Beijing 2008 and the winner of world titles at Santa Domingo in 2006 and Chiang Mai in Thailand in 2007, is one of two weightlifters known to have tested positive for meldonium.

The other is Norwegian Ruth Kasirye, who carried her country's flag at the Opening Ceremony of the 2008 Olympic Games in Beijing.

Kasirye, European Championships silver medallist in the 58 kilograms event in Strasbourg in 2007, confirmed last week she had tested positive for the drug after claiming she was taking it for medical purposes.

It is unclear what the status of her case is.