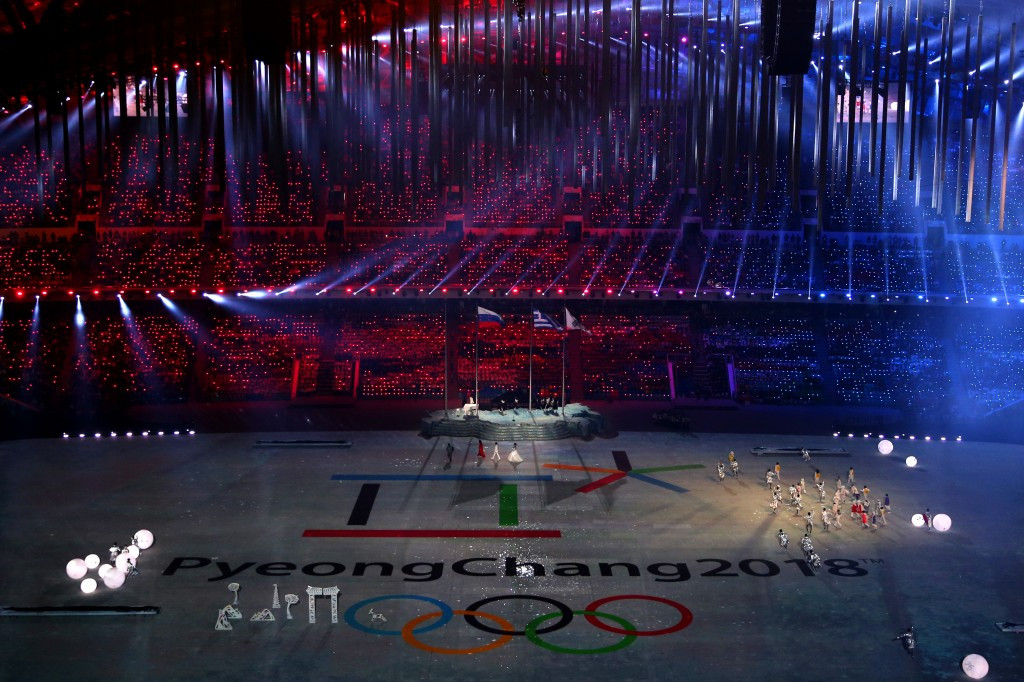 It is said that the companies are under suspicion of collusion over a section of the rail-line, which will link with the central city of Wonju with Gangneung on the east coast, a major hub of the Pyeongchang Winter Olympics.

Prosecutors allege that the firms worked together so each would win a contract for one of the four sections of the project in 2013.

Linking Seoul and Pyeongchang with a high-speed railway was a key legacy aspect of the South Korean bid for the Olympics.

In 2012, the South Korean Government were forced to deny claims they had misled the International Olympic Committee (IOC) by promising to build a direct bullet train between Incheon, on the west coast, and Pyeongchang that would cut travelling time to just 68 minutes.

It is now thought that the journey will take about two hours, with visitors still able to travel directly from the main international airport in Incheon to Pyeongchang and then to Gangneung.

The journey time had previously been about four hours.

A new bullet train for the route was revealed in March, manufactured by Hyundai Rotem and unveiled at the company's plant in Changwon.

There was tragedy, however, when a truck driver suffered a fatal heart attack while helping to build the rail-link.