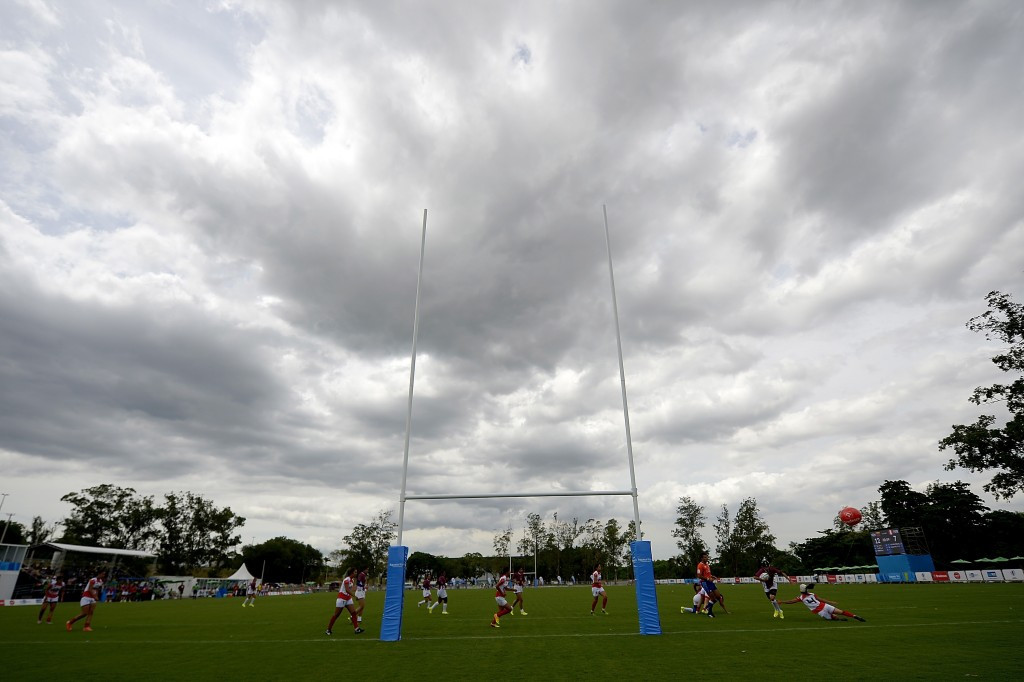 Levels of preparation at the Rio 2016 venue are “not exactly where we want to be” ahead of rugby sevens’ Olympic debut, World Rugby head of competitions and performance Mark Egan warned here while insisting the governing body remain confident it will be delivered on time.

The facility, located on the Deodoro Olympic Park, is due to be completed by July but concerns have been raised about progress of construction at the temporary 15,000-seater stadium.

This follows similar issues with the Velodrome, due to host track cycling, after the test event there was cancelled due to delays in laying the track.

Other venues, including the Rio 2016 Olympic Stadium, have also come under fire concerning problems with construction.

World Rugby are in regular contact with the International Olympic Committee (IOC) sports department and are having weekly progress updates from organisers, Egan revealed.

Rugby sevens gets underway with the first day of the women’s competition on August 6, ahead of the Opening Ceremony on August 7, and the organisation are hopeful any issues will be rectified come Games time.

“We have some challenges in getting the venue completed,” Egan said here.

“As everyone is aware of, there are some challenges down there but we are confident the venue will be delivered on time.

“Despite the fact that we are a little bit behind schedule and we’re not exactly where we want to be, we’re very positive following some meetings.

“We are having weekly catch up meetings and have been provided with regular updates from IOC sports department.

“We’re very confident we’ll have everything completed on time and hopefully we’ll have a very successful event.”

World Rugby chief executive Brett Gosper also dismissed fears about ticket sales ahead of the Games, which has been one of the primary issues facing Rio 2016 in the build-up to August’s event.

Latest figures from the Organising Committee showed last than two thirds of competition seats had been snapped up.

There had been suggestions rugby sevens may be one of the worst affected due to its relatively low stature in Brazil but Gosper says they are “encouraged” by how many have been sold so far, particularly for men’s and women’s finals.

“Our belief is that demand for rugby is above the average, which is good for Rio and for the sport which doesn’t have the profile some other sports have,” he said.

“We’re encouraged that we are in the top half.”

Egan echoed those comments but admitted they may need a “little bit of a big push” for some of the preliminary sessions.

Rugby sevens being a part of the Olympic programme has sparked a growth in participation in funding, which Gosper has claimed shows they are "already experiencing that Olympic halo effect".

Latest participation figures show 7.73 million men, women and children are playing the sport worldwide, while £20 million ($29 million/€25 million) of National Olympic Committee money has been injected since the decision at the IOC Session in 2009, where rugby sevens was added to Rio 2016 along with golf.