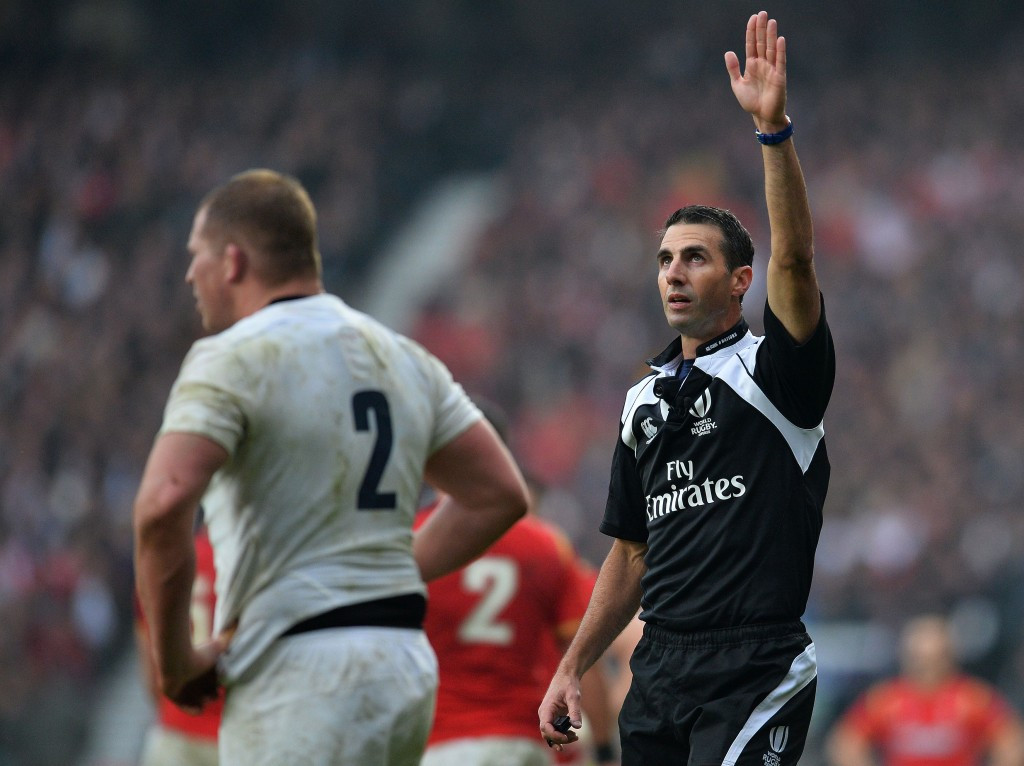 Former World Cup final referee Craig Joubert will lead a pool of 12 male and 12 female officials serving during the Olympic debut of rugby sevens at Rio 2016, it has been announced.

South Africa's Joubert, who refereed the 2011 15-a-side World Cup final won by New Zealand over France, has also been officiating on the World Rugby sevens circuit this season.

"A few years ago when I first heard that rugby was to be an Olympic sport, I started dreaming about returning to sevens," he said.

"The environment remains as close-knit as I remember and the welcome from the sevens family has been exceptionally warm.

"I'm thrilled to be selected in this group of officials as we build towards the Olympic Games in Rio."

He is no stranger to controversy, however, having been criticised for incorrectly awarding a decisive last-minute penalty to Australia in their 35-34 victory over Scotland at last year's World Cup quarter-final.

The 38-year-old then ran off the pitch to a chorus of boos following the final whistle, although it was later claimed this was only because he needed the toilet.

Joubert will be joined by the likes of Australia's Amy Perrett, who has battled back from injury to be included on the women's panel.

Officials for specific matches will be confirmed closer to the event at the Deodoro Stadium, due to take place from August 6 to 11.

"I wish to send my congratulations to the men and women selected to referee at the Olympic Games this year," said World Rugby Match Official Selection Committee chair John Jeffrey.

"It is the culmination of incredibly hard work over many years and, under the leadership of sevens referee manager Paddy O'Brien, they can go on to represent their unions and World Rugby on the biggest sporting stage of them all.

"Of course now is about preparing well so they can perform to their best on that stage and with the eyes of the sporting world upon them.”