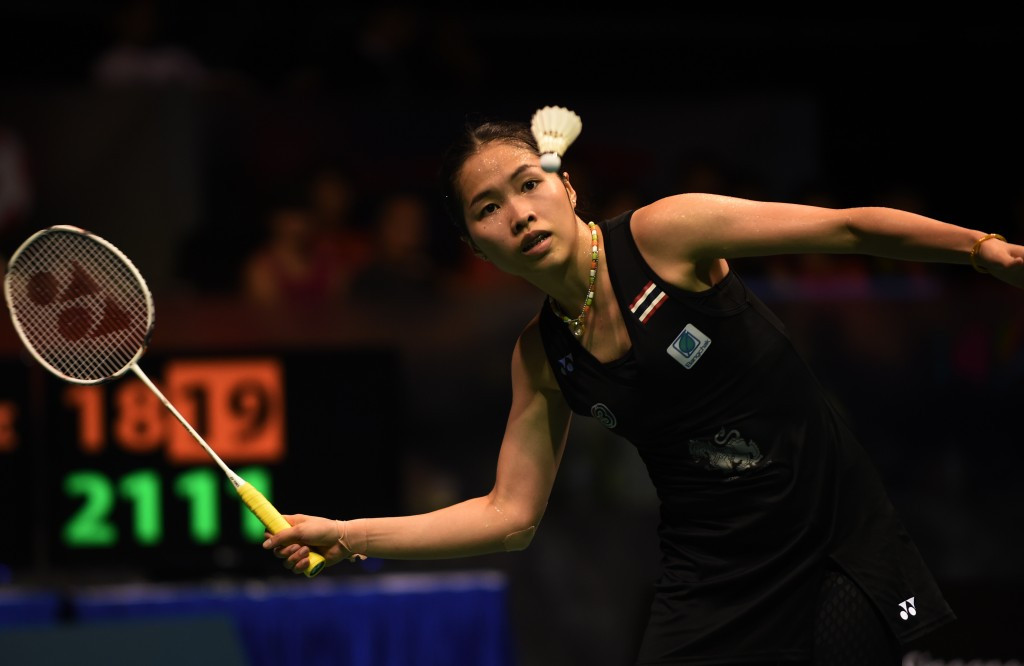 Thailand's Ratchanok Intanon will become the new women's world number one after winning a third Badminton World Federation (BWF) Super Series title in a row at the Singapore Open today.

The 21-year-old, the world champion in 2013, will replace Carolina Marin of Spain at the top of the rankings after her final victory over China's defending champion Sun Yu.

Intanon also won the India Open and Malaysia Open and will be a huge hope for a Thai gold medal at the Rio Olympics.

In the men's competition, an unseeded final was won by Indonesian qualifier Sony Dwi Kuncoro.

It was his first title at Super Series level for six years.

Every match Kuncoro played in Singapore went the distance, including his semi-final win over double Olympic champion Lin Dan of China yesterday.

Nitya Krishinda Maheswari and Greysia Polii of Indonesia won the women’s doubles title by walkover, due to an injury suffered by Japan's Misaki Matsutomo.

The ankle knock, sustained in the semi-finals yesterday, meant she couldn't take to the court with partner Ayaka Takahashi.